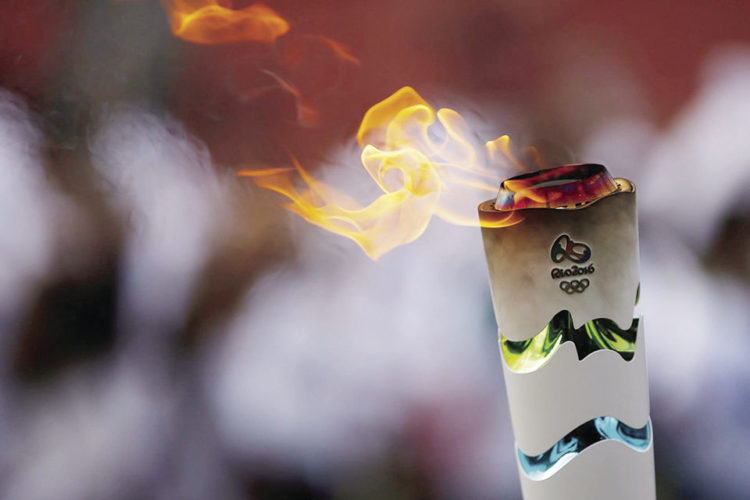 University of Georgia athletes and coaches that participated in the 2016 Summer OlympicGames — as well as those scheduled to compete at the upcoming Paralympic Games — will be celebrated on Wednesday, Aug. 31 at a ‘’Welcome Home’’ reception, presented by Athens BMW, on the UGA campus.

The public is invited to the reception, which will take place from 5:00-7:00 p.m. in the third-floor rotunda of the Butts-Mehre Heritage Hall.  Commemorative posters, courtesy of Athens BMW, will be available for autographs from the Olympians.

UGA’s contingent of 37 athletes and coaches represents the greatest number in school history.  Were UGA a country, the 10 medals they won would rank 27th among the 207 nations that participated in the Rio Olympics.

The complete list of UGA’s representatives at both theOlympic Games and Paralympic Games follows.  A number of these athletes and coaches are slated to attend the ‘’Welcome Home’’ reception on Aug. 31.

Special thank you to Athens BMW from Bulldawg Illustrated for generously providing the commemorative posters that we will get to have signed! We can’t wait.

One response on “Welcome Home Reception For Olympians”