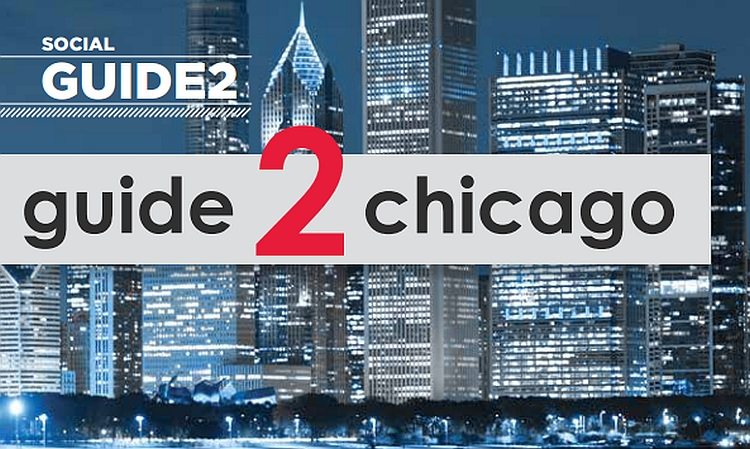 Food, art, and Roxie Hart—three things that come to mind when someone utters the word Chicago. Sad? Yes. Normal? Yes, as I feel that response is pretty normal for a girl who has never actually visited the Windy City herself. That’s why I hit social media to figure out more. It doesn’t take long to discover an extensive library of Chicago influencers, I found five Instagram accounts that stole my heart to share with you as you head to Chicago and South Bend for fun and game(s). 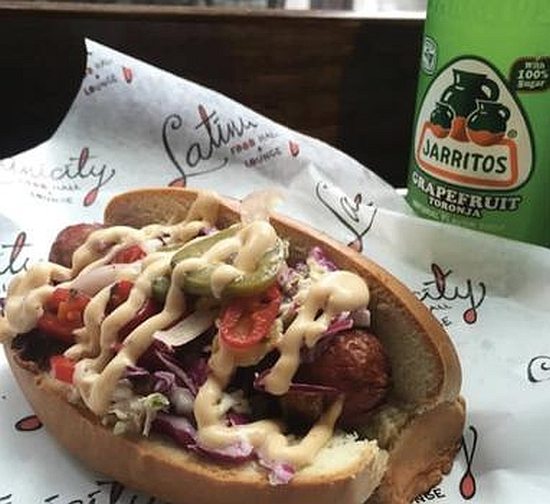 A food-based social media feed started by @missyfeasts that’s fed by people eating their way through the windy city. While you’re in town, make sure you snap a photo of your good eats and tag #goodeatschicago for the chance to be featured in Missy’s feed. 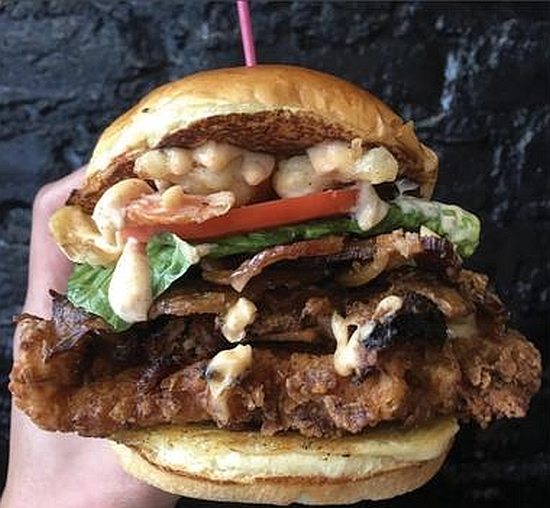 Emily Weinstein is living life in Chicago one bite at a time. Not only will her social media feed make you salivate, but it will also make your decision of where to eat extremely difficult. As a person who loves food, I warn you to not browse this feed on an empty stomach. 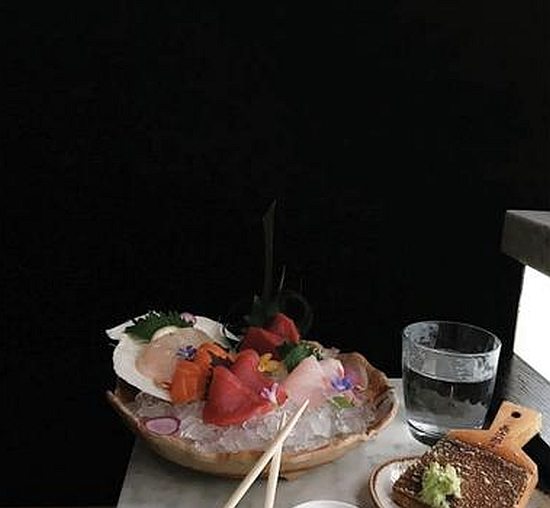 Nathan Michael’s belief is that “pictures say more than words,” and that belief is made evident in his beautifully curated ode to Chicago. His Instagram feed is a happy mix of city imagery and restaurant spreads. If you’re someone who appreciates a well-staged picture, then this is your feed.

Watch out, because hidden between the insanely shot imagery are solid restaurant recs that you don’t want to miss, like Barrio (@barriochicago) and Naoki Sushi (@naokisushichi) 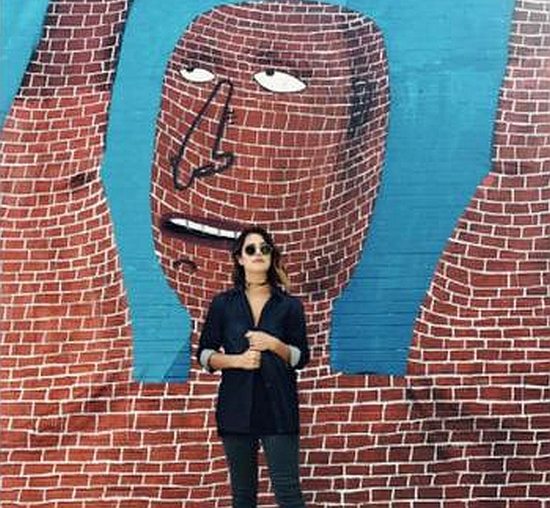 If you’re wondering where all the hip bars, murals, and shops are, ask blogger Jena Gambaccini. Jena’s fashion- feed is shot against some of Chicago’s most iconic and popular backdrops, like Wrigley Field and Lake Michigan. You’ll definitely be inspired after scrolling through her impressive oeuvre. 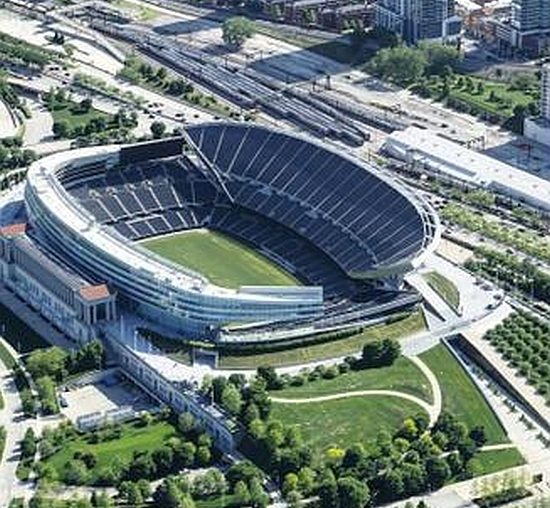 Chicago Matt won’t bother you with #ads and pictures of bloated cheeseburgers. Instead, he’ll share gorgeous shots of Chicago and beyond. From aerial shots to small street corners, he has you covered. Your perspective of the city will never be the same.