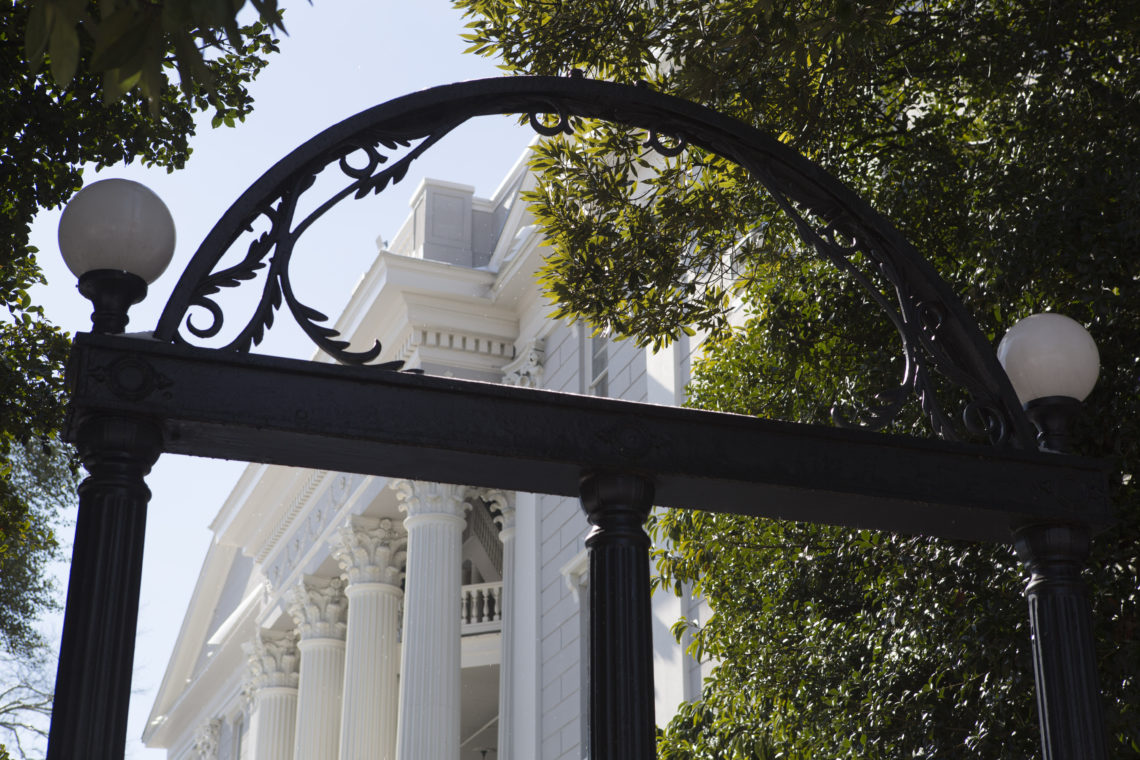 “We are honored to welcome these impressive new members to our board,” said Bill Douglas, chairman of the University of Georgia Foundation Board of Trustees. “Their skills and expertise will add tremendous value to an already robust group of committed individuals.”

Mitchell J. “Mitch” Green, of Savannah, is the chief executive officer of Investment Performance Services LLC, where he is responsible for the day-to-day management of the firm as well as client relationships and marketing efforts in the Southeast. He earned his bachelor’s degree in finance from UGA in 1984.

Nancy C. Juneau, of Atlanta, and her husband, Les, founded Juneau Construction Co. in 1997 and have since built commercial construction projects for public and private sector clients across the Southeast. She earned her bachelor’s degree from the UGA College of Education in 1982.

Seth L. Knight III, of Columbus, co-founded Knight-Rawls, an executive and employee benefits firm. He was a letterman on the UGA men’s golf team from 1980 to 1982 and earned his Bachelor of Business Administration degree from UGA in 1982.

Charles E. “Charlie” Knox, of Augusta, is a financial advisor at Raymond James & Associates with over 20 years of experience. He earned a bachelor’s degree in history from UGA in 1987.

Richard H. “Rick” Pennell Jr., of Greenville, South Carolina, is president and chief executive officer of Metromont, a pioneer in the engineering and manufacturing of precast concrete for schools, office buildings and parking decks to industrial plants and stadiums. He earned his bachelor’s degree in accounting from UGA in 1981.

Betsy C. Cox, of Jacksonville, Florida, is shareholder with Rogers Towers, P.A. and concentrates in the area of complex commercial, bankruptcy and estate litigation. She earned her law degree from UGA in 1980.

Elisha W. Finney, of San Francisco, retired as the chief financial officer of Varian Medical Systems Inc. in 2017. She earned her bachelor’s degree in risk management and insurance in 1983.

Marie R. Mize, president of the university staff council. She is also the circulation manager for the UGA Law Library.

Libby Morris, interim provost for the University of Georgia.

Andrew P. Owsiak, chair of the executive committee of the university council. He is also an associate professor of international affairs.

“It’s with our deepest gratitude that we thank our outgoing trustees, all of whom have served with great distinction,” said Douglas. “We are incredibly grateful for their years of commitment and generosity in supporting our priorities.