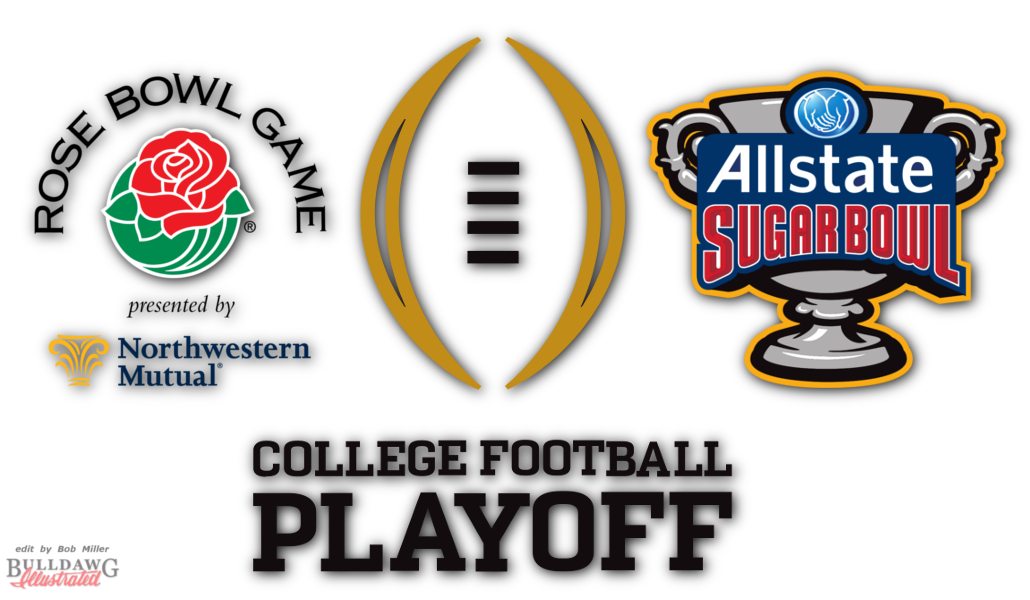 The Football Bowl Association released the 2017-2018 College Football Bowl Schedule, and if you like bowl games, you won’t be disappointed as there are 40 games over 24 days on this year’s docket.


The post-season will kick off with the R&L Carriers New Orleans Bowl on Saturday, December 16 at 1:00 p.m. and be followed by four more bowls which include the AutoNation Cure Bowl, Las Vegas Bowl, Gildan New Mexico Bowl and the Raycom Media Camellia Bowl. I also bring you good news as common sense has once again prevailed among the powers that be that schedule the bowl games as the semi-final playoff games will be on New Year’s Day this year. So no more having to juggle your New Year’s Eve plans and trying to squeeze in watching some college football on the tele.


The College Football Playoffs will begin with the semi-finals on Monday, January 1st at 5:00 p.m. with the Rose Bowl followed by the Allstate Sugar Bowl at 8:45 p.m. The 2017-2018 college football and bowl season will conclude with the College Football Playoff National Championship game in the Mercedes-Benz Stadium in Atlanta, GA. on Monday, January 8th at 8:00 p.m. Both the semi-final games along with the National Championship game will be carred on ESPN.

*Game date/time for Foster Farms Bowl will be announced later. The game will be televised by FOX.