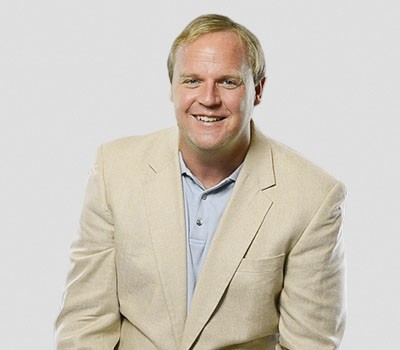 [su_spacer size=”20″] Ohio State is the clear-cut favorite to be one of the four playoff teams this year, but the other three spots figure to have some great races and drama.  Could this be a chaos season like 2007?  It certainly could be in the SEC. Here is our Preseason Top 25:
[su_spacer size=”40″]