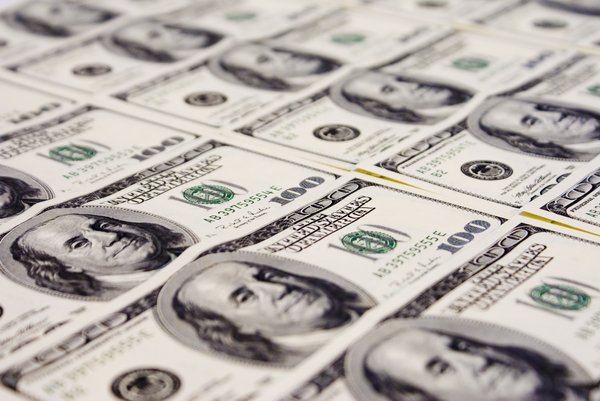 [su_spacer size=”40″] The SEC’s fiscal year ended August 31, 2015, with reported revenue of $527.4 million. SEC Network and the College Football Playoff are responsible for the massive increase in revenue.

[su_spacer size=”40″] For fiscal year, 2014 SEC reported revenues of $455.8 million in income and distributed $436.8 million (96%) to its members. If in spring of 2016 SEC divides conference dollars at the same rate, the total disbursement will be $506.3 million ($36.16 million per school). Last year the organization paid $31.2 million to each school.
[su_spacer size=”40″] [su_quote style=”modern-light” cite=”NBC Sports” url=”http://collegefootballtalk.nbcsports.com/2016/01/19/sec-reports-527-4-million-in-revenue-for-2014-2015/”] The total revenue is up substantially since just two years ago when the SEC recorded a total revenue of $314.5 million following the additions of Missouri and Texas A&M. The addition of the SEC Network continues to print money for the conference, and the implementation of the College Football Playoff had a generous reward for each of the power conferences, including the SEC.
[su_spacer size=”10″] Last year the SEC doled out conference revenue shares of $31.2 million to each of its 14 members. How much each school will receive this year will be calculated at a later time. Those types of figures are typically made official in the late spring or summer months before the end of the fiscal year. Rest assured, all 14 SEC universities will be receiving a nice fat check from the league offices.
[/su_quote] [su_spacer size=”60″]