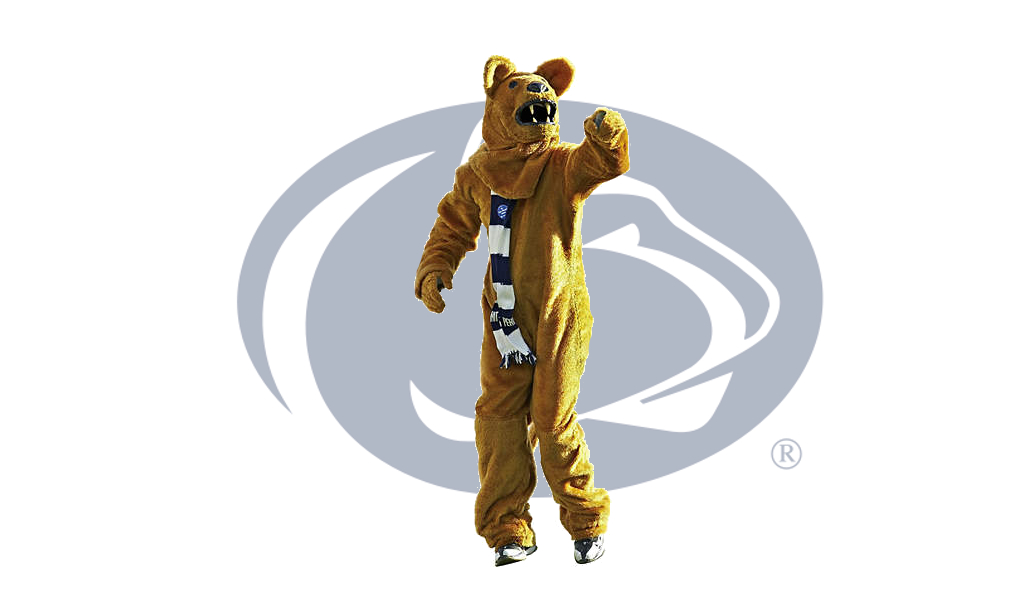 As the Georgia football team gears up for its Jan. 2 (noon-ESPN) confrontation against Penn State in Jacksonville’s Taxslayer Bowl (old Gator Bowl), the Bulldogs are looking to fare better than they did in their only previous meeting with the Nittany Lions.


That only other Georgia-PSU match-up came on Jan. 1, 1983 in the Sugar Bowl in New Orleans when Joe Paterno’s Nittany Lions, then ranked No.2 in the land, upset the unbeaten (11-0) and top-ranked Bulldogs by 27-23 in what turned out to be Herschel Walker’s final game (only 103 yards rushing) in the red and black before signing to play professionally with the New Jersey Generals of the fledgling United States Football League. The bitter loss to Penn State prevented Vince Dooley’s Bulldogs from walking away with their second national title in the past three years.

Now, 33 years later, Georgia and Penn State will clash again with the Bulldogs and Nittany Lions shooting for a final victory to cap somewhat disappointing 2015 seasons for both teams.

While Georgia enters the second day of the New Year with a 9-3 regular-season record and a final 5-3 SEC mark the excruciating losses to Alabama, Tennessee and Florida bouncing the Bulldogs out of the league title race and eventually costing Mark Richt his head coaching job after 15 seasons at the UGA helm the Lions of 2nd-year head coach James Franklin will bring just a 7-5 season record and 4-4 Big Ten ledger into the contest.

Defensively, Penn State is allowing 21.7 points per outing, 149.8 rushing yards per game and just 174.5 passing yards an outing, which ranks its pass defense third in the Big Ten. The main worry for the Bulldogs’ offense is senior defensive end Carl Nassib (6-7, 272), who leads the Big Ten in sacks with a whopping 16 (for 107 yards in losses) and also has recorded 19.5 tackles-for-loss. Sophomore linebacker Jason Cabinda (6-1, 245) is the team’s leading tackler with 92 total stops while sophomore safety Marcus Allen (6-2, 209) has recorded 75 tackles and junior tackle Austin Johnson (6-4, 323) shows 70 tackles with 13 tackles-for-loss and also 5.5 sacks.

So the Nittany Lions, as was the case with Georgia this season, have struggled offensively which prompted Franklin to fire offensive coordinator John Donovan at season’s end while playing much better on the other side of the ball (defense ranked 14th nationally).

All this said, here are the Big Five factors Penn State must achieve in the Taxslayer Bowl to boost its career record against Georgia to 2-0:

The Bulldogs’ offensive unit hasn’t scored 30 points in a game since way back in an Oct. 10 38-31 loss to Tennessee and managed only one touchdown in a 13-7 win over rival Georgia Tech at season’s end. Smother the Georgia run game and then rattle quarterback Greyson Lambert with your strong pass rush.

Despite the up-and-down offense, the Lions have fine playmakers in quarterback Hackenberg, tailback Barkley and wide receiver Godwin. Keep the Georgia defense guessing with a fine blend of the pass and run.

Hit the Bulldogs in the mouth early on. Score first to grab the lead and the game’s momentum and then let your defense do its job against that Georgia offense.

This area has long been a bugaboo for the Bulldogs in recent years. Win the kicking game and the kick coverage game and you’ll go a long way toward winning the ball game.

5. Use a bowl victory to springboard into better things next season

Penn State has won seven games in each of Franklin’s two seasons in State College, Pa. thus far. Beat Georgia for that 8th win and the outlook for 2016 will be much brighter.