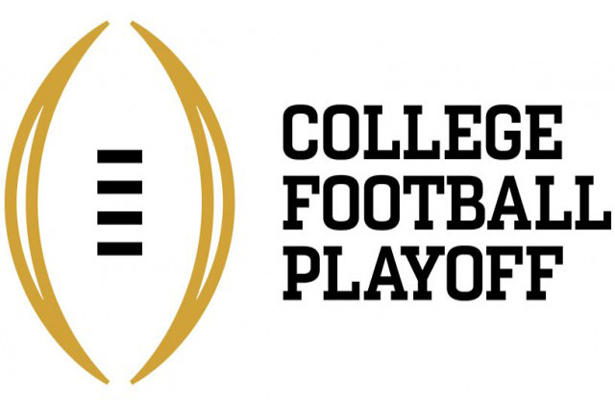 Bill Hancock, Executive Director of the College Football Playoff (CFP), today announced that this year’s Playoff Semifinals, at the Fiesta Bowl and Chick-fil-A Peach Bowl on Saturday, December 31, will begin at 3 p.m. and 7 p.m. Eastern time on ESPN. Additionally, the Capital One Orange Bowl game will be Friday night, December 30, also on ESPN.


“As we committed earlier this year, we have looked at the landscape for the upcoming season and are confident that this change will make it easier for more fans to watch the games on television and also will benefit fans who will attend the games in person,” Hancock said. “The semifinals will be played on Saturday for the first time. The Capital One Orange Bowl will be in an evening time slot, which is its tradition.”


On selection day, Sunday, December 4, the College Football Playoff will determine the sequence of the semifinals.


The Goodyear Cotton Bowl Classic, Rose Bowl Game presented by Northwestern Mutual and Allstate Sugar Bowl will be played as scheduled on Monday, January 2, the traditional date in years when January 1 falls on a Sunday.


“The first two years have shown us that the playoff is extremely popular with fans and that we successfully struck an appropriate balance creating a new event while maintaining the great traditions that have enabled college football to hold such an important place in the country’s culture,” Hancock said.


“When the playoff was created, we intended to respect tradition while growing the game and the fan base. That will continue to be an important element of our focus in the future.”