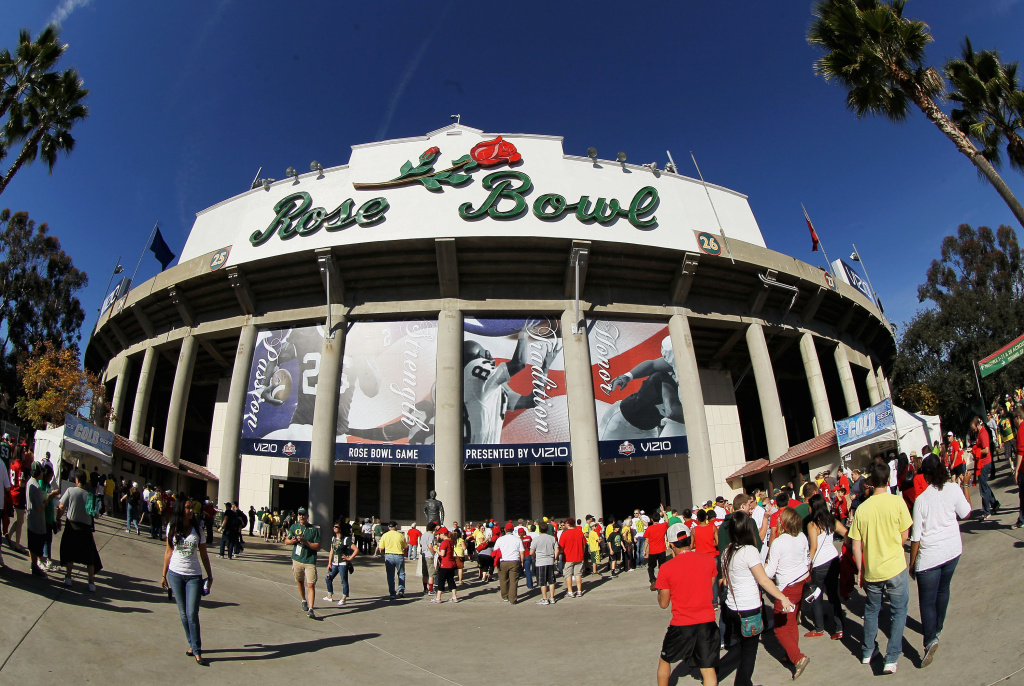 A strong Southern flavor dominates this year’s College Football Playoff. The selection committee might as well have dined on hush puppies, fried catfish and pecan pie, washed down by a tall glass of sweet tea as it went about its work selecting the Playoff teams.

Three of the schools — Alabama, Georgia, and Clemson — are tucked in the cradle of the Southeast, separated only by a couple of Allman Brothers albums’ worth of a drive.

No matter how one might slice it this is a Southern Playoff.

…SEC Banter predicts Georgia will continue a season fairly characterized as a dream.

There was the Bulldog Nation’s takeover of Chicago in September, and the win over Notre Dame in that school’s historic venue.

There was the throttling of downtrodden rivals Tennessee and Florida and Georgia Tech, and that one blemish on the Plains of Auburn all but erased by an SEC Championship victory over the same Auburn squad.

Georgia beat every team on its schedule this year and can play for its first national title since 1980, a game that will be contested in Atlanta, of all places. A dream season indeed.