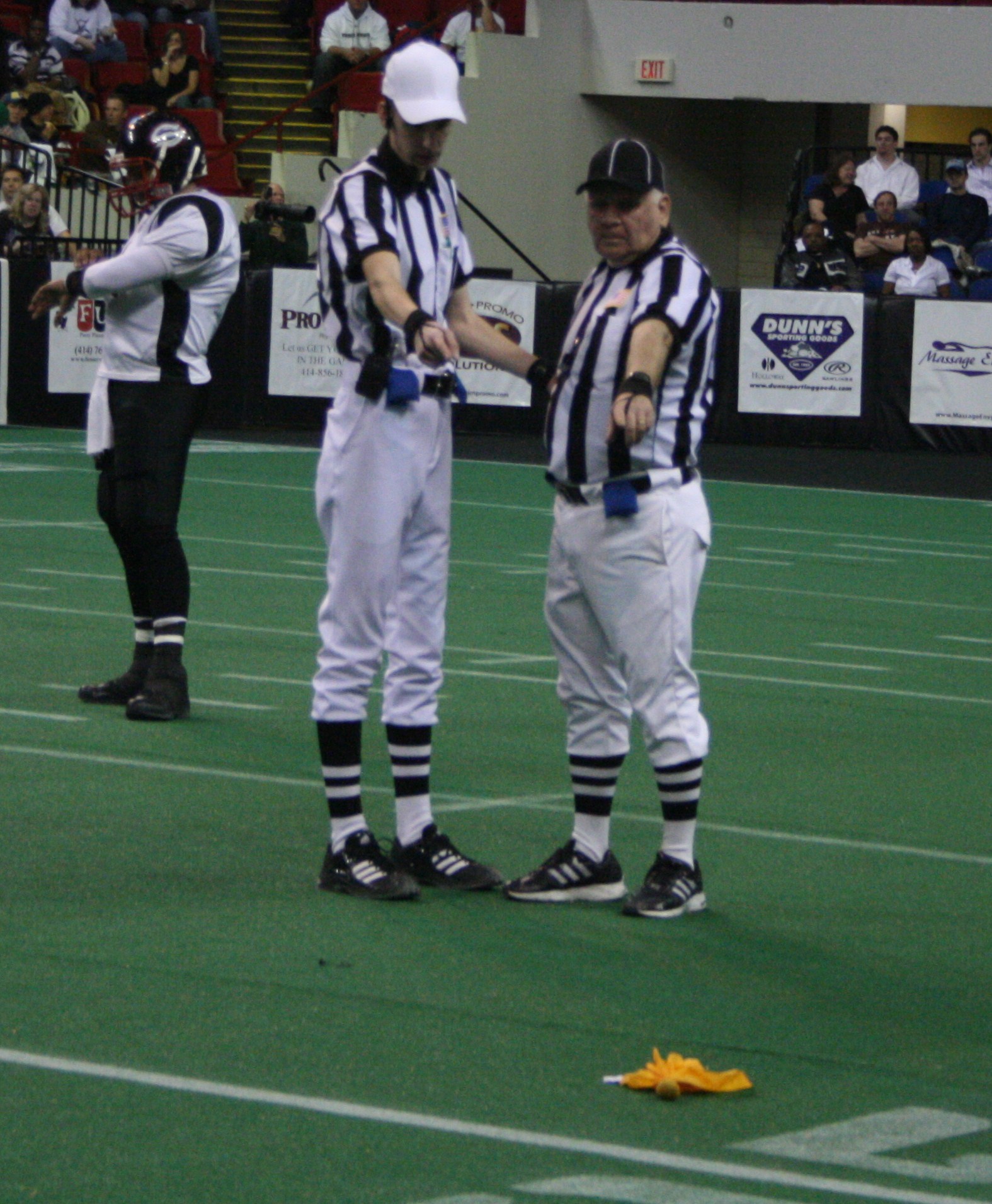 I can see it now:


You know how my imaginary scenario plays out, right? An invisible ref-in-the-box calls a targeting penalty on UGA giving the gators a first down and a momentum boost. How can that happen when no flags were thrown, you ask?


[su_quote style=”modern-light” cite=”Dr. Saturday” url=”http://sports.yahoo.com/blogs/ncaaf-dr-saturday/ncaa-rules-committee-oks-increased-replay-official-authority-173946605.html”] The NCAA rules committee approved a proposal that would allow replay officials to have the ability to stop the game to assess a targeting foul that was missed on the field. If the replay official deems the play to have occurred without the officials seeing it, the official viewing the replay can buzz down to the field to notify the referee.

The targeting foul, a penalty since 2013, has previously only been able to be assessed by officials on the field. If the Playing Rules Oversight Panel passes the proposal in March, it’ll be official in 2016.
[/su_quote]

The Harvey Updykes of the world can only take so much.