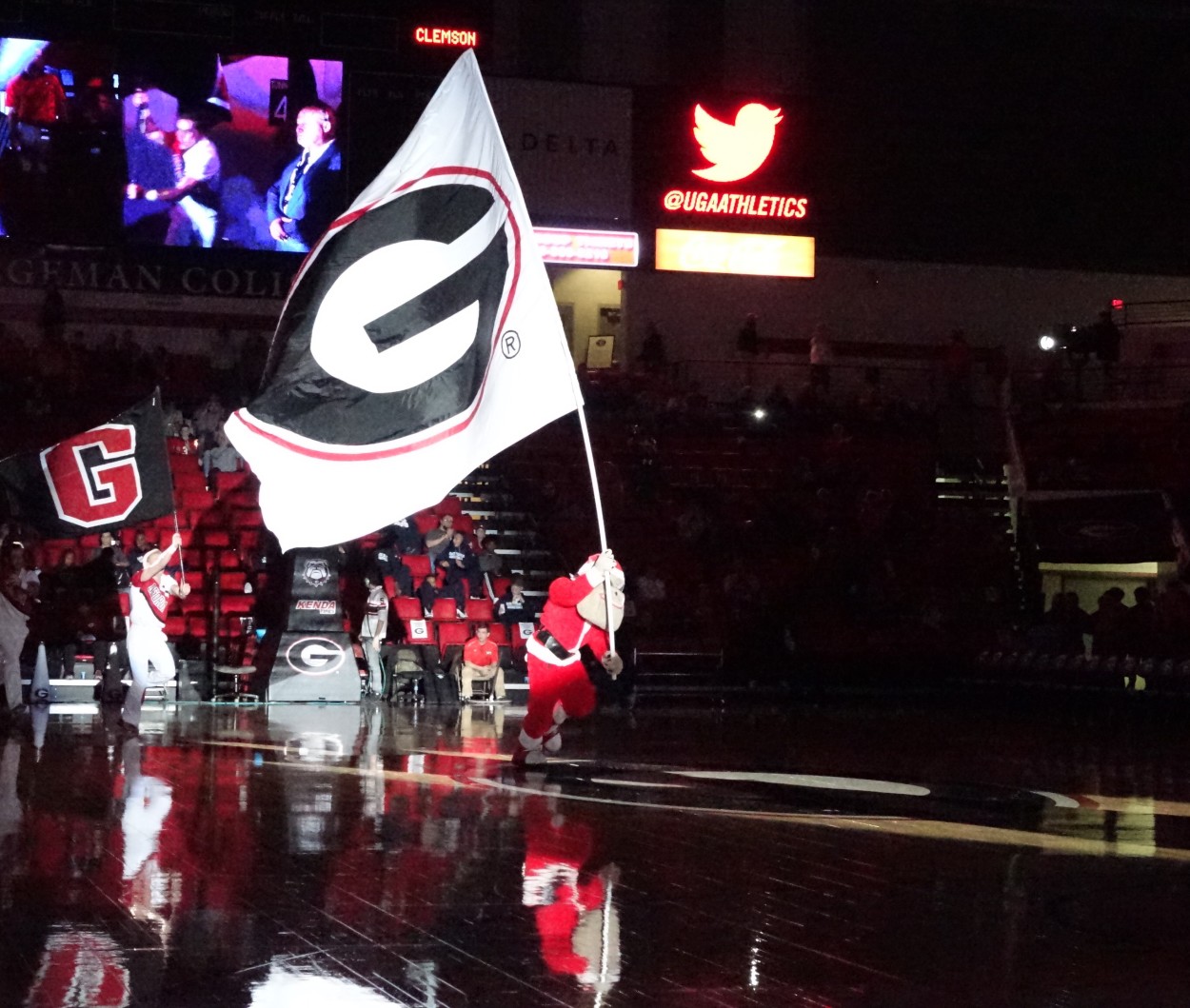 The Georgia Bulldogs’ basketball game at LSU on Tuesday, Jan. 26 will air on ESPN at 9 p.m., according to an announcement from the SEC office.


The game was originally slated to air on either ESPN or ESPNU. The other SEC game during that time slot, Florida at Vanderbilt, will air on ESPNU.

This will be the Bulldogs’ first appearance on ESPN this season and Georgia’s first ESPN telecast since last season’s SEC Tournament semifinal matchup against Arkansas.