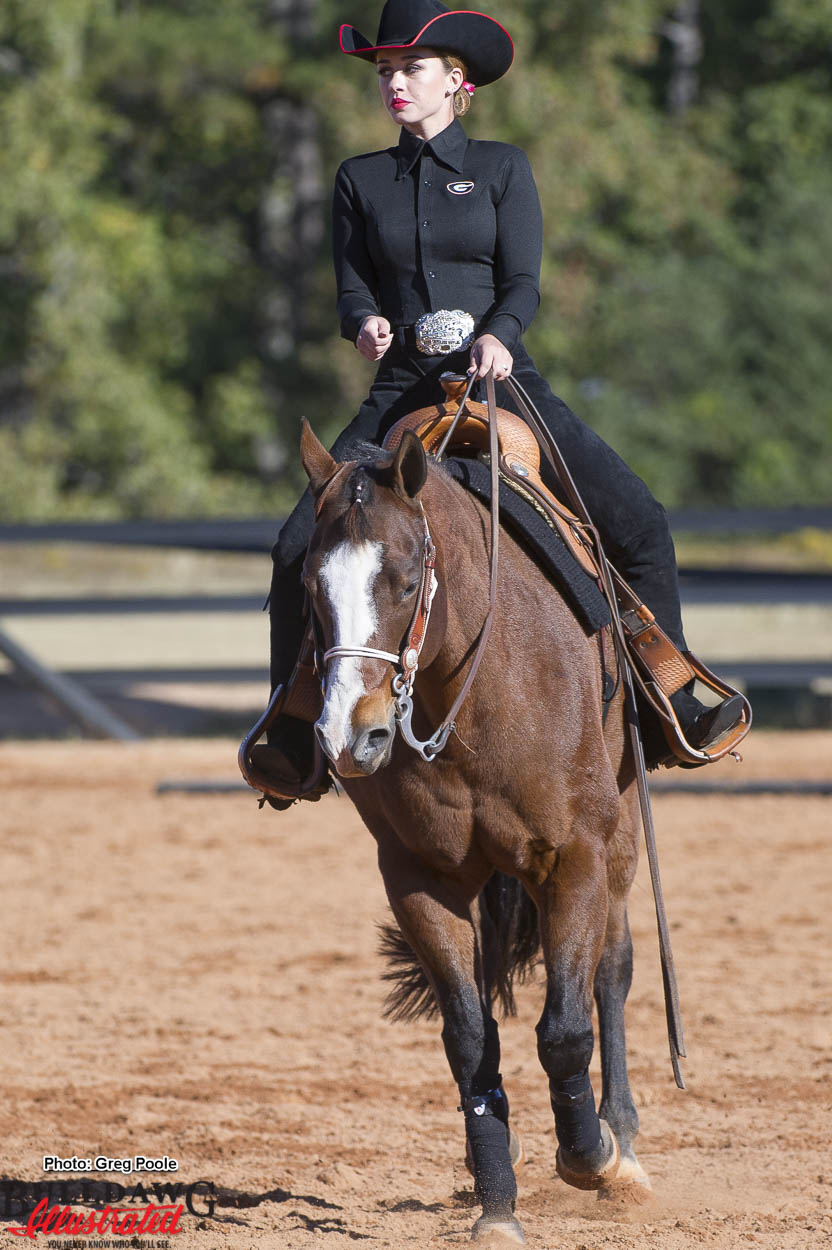 The Hunt Seat riders of the Georgia equestrian team are set to compete against Sweet Briar College on Saturday, February 3 at 11:00 a.m. ET at the UGA Equestrian Complex.

Georgia’s Equitation Over Fences squad ranks second in the country with a 4-1-1 record while the Equitation on the Flat unit sits at No. 6 after going 3-3. Georgia equestrian as a whole is ranked as the No. 1 team in the country.

Sweet Briar joined the National Collegiate Equestrian Association in August and becomes the first Division III member to compete in regular season competition and earn eligibility for the postseason.

The Western squad will be back in action with the Hunt Seat riders next week as No. 1 Georgia welcomes No. 5 Auburn to the UGA Equestrian Complex on Saturday, February 10 at 1:00 p.m. ET. Admission is free.