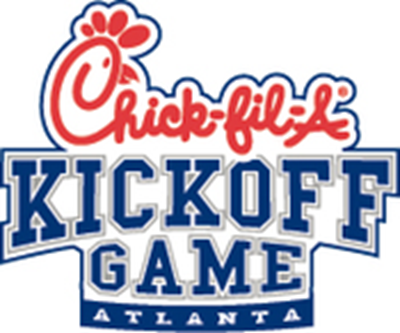 [break] The Georgia Bulldogs and North Carolina Tar Heels will face off for the first time in more than 40 years when the teams meet to open the 2016 season in the Chick-fil-A Kickoff Game, officials announced today.