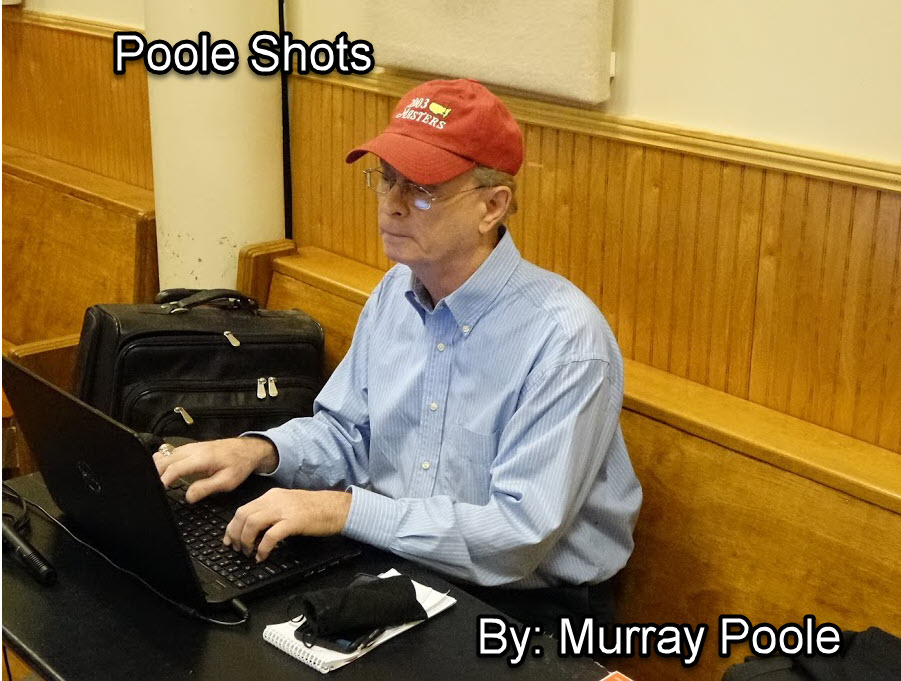 I about fell backwards in my chair (remember Larry Munson’s famous 1980 call of Belue-to-Scott) when at the start of this week I read that Georgia had been installed as a 32.5-point favorite over the Tennessee Volunteers.

THIRTY TWO AND A HALF POINTS in an SEC football game! Fact of the matter, when the Bulldogs played another team from Tennessee — Middle Tennessee State — back on Sept. 15 the point spread favoring Georgia over the Blue Raiders was “only” 31.5.

I don’t think the University of Georgia has ever been such a heavy favorite over the University of Tennessee … certainly not in the modern era of college football. Yes, Kirby Smart’s Bulldogs are presently ranked second in the nation at 4-0 while the Volunteers of first-year mentor Jeremy Pruitt are 2-2 with the wins coming over little East Tennessee State and UTEP and two blowout losses coming to West Virginia and Florida but, still, I expected maybe the odds to be something like a 24-point margin in the Bulldogs’ favor.

Again, I say that because this is the Southeastern Conference we’re talking about. Just like Georgia has blue-chip players out of the high school ranks, so does Tennessee. The Vols just don’t have as many talented players as the Bulldogs do right now nor do they have a head coach that has yet proven he can take UT to the upper echelon of college football, like Smart has accomplished in just his three seasons at UGA.

So, without question, the Bulldogs should mop the Sanford Stadium floor with the Big Orange come Saturday afternoon. But how comfortable a margin will Georgia win by … that’s the big question!

For one thing, I seriously doubt the Volunteers will suffer though six turnovers again, the way Tennessee did in Knoxville last weekend. The fumble-fisted Vols handed the ball back to the Gators so quickly, Florida’s touchdowns came so rapid fire and easily that it made the Gators look like one of the SEC’s top powers, rather than the rebuilding team they currently are under first-year head coach Dan Mullen. It was 26-3, Florida, at the half and the Gators would build their advantage to 40-13 before Tennessee mustered a mild rally in the final quarter against a number of Florida backups.

So, this Saturday, I don’t think the Bulldogs can count on the Volunteers providing them with a bunch of “gifts” early on, in the same manner Tennessee did vs. Florida. But, conversely, I don’t believe these Dawgs will need a rash of turnovers on the Vols’ part to repeatedly reach the end zone against the Tennessee defense Saturday.

Georgia is simply too powerful a football team for these floundering Volunteers to handle between the hedges of Sanford Stadium. Not only is this the Bulldogs’ first SEC home game this season but you can bet Smart, his assistant coaching staff and, most of all, the players themselves have worked diligently this week to correct the many mistakes the Bulldogs committed in last weekend’s somewhat sloppy 43-29 win over Missouri.

Offensively, I’m looking for both D’Andre Swift and Elijah Holyfield to maybe run for more than 100 yards and looking for Jake Fromm to throw for well over 200 yards again while also seeing Justin Fields play much of the second half and again display his throwing and running talents. Defensively, I’m anticipating the Bulldogs, after being a bit shaky on their run defense in Columbia, Mo., to snap back with a bang and make life pretty miserable for the Tennessee rushing game.

What will all this add up to in Georgia’s fifth game of the season, and third SEC counter? It will add up to a solid 42-14 win for the Bulldogs … not quite covering that gaudy 32.5-point spread that was thrown up early this week.