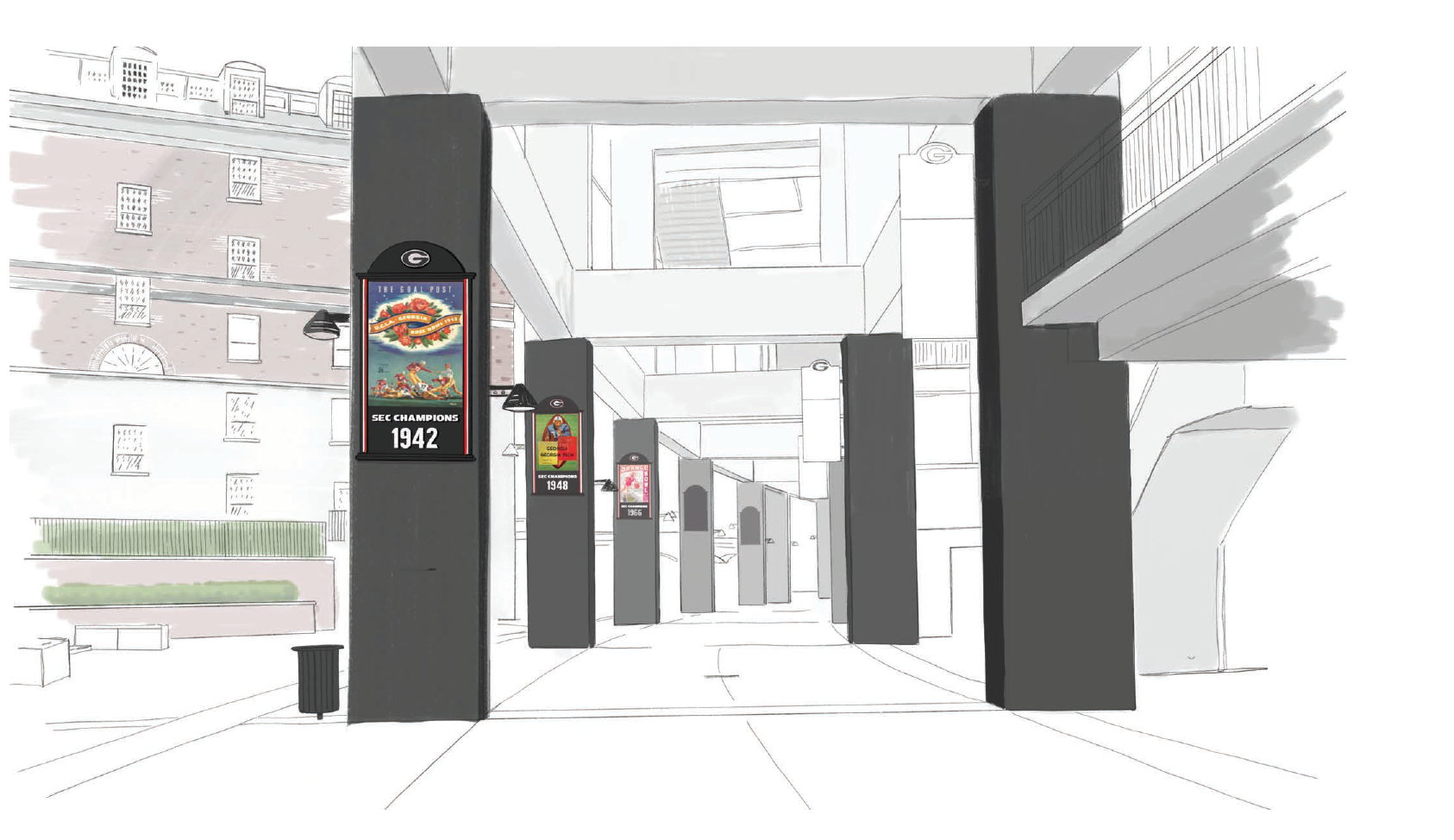 Also on the Thursday agenda was a special presentation on the UGA student-athlete experience led by Deputy Director of Academics Ted White and four student-athletes.

“Looking across all 21 sports – fall and spring – I cannot recall in recent memory a stronger year for Georgia Athletics,” said Morehead, “and the year is far from over. Teams are still competing, with championship aspirations. The tremendous success we are witnessing this year is a testament to our commitment to excellence in all of our sports.”

Deputy Director for Operations Josh Brooks updated the Board on several facility projects including the Sanford Stadium West End Zone addition, the Boyd Golf Center, and the new video board at the Ramsey Center Gabrielsen Natatorium all of which are completed or nearing completion. Also, included were feasibility studies on the grandstand and indoor court upgrades to the Dan Magill Tennis Complex along with the construction of locker room/office complex at the UGA Equestrian center. 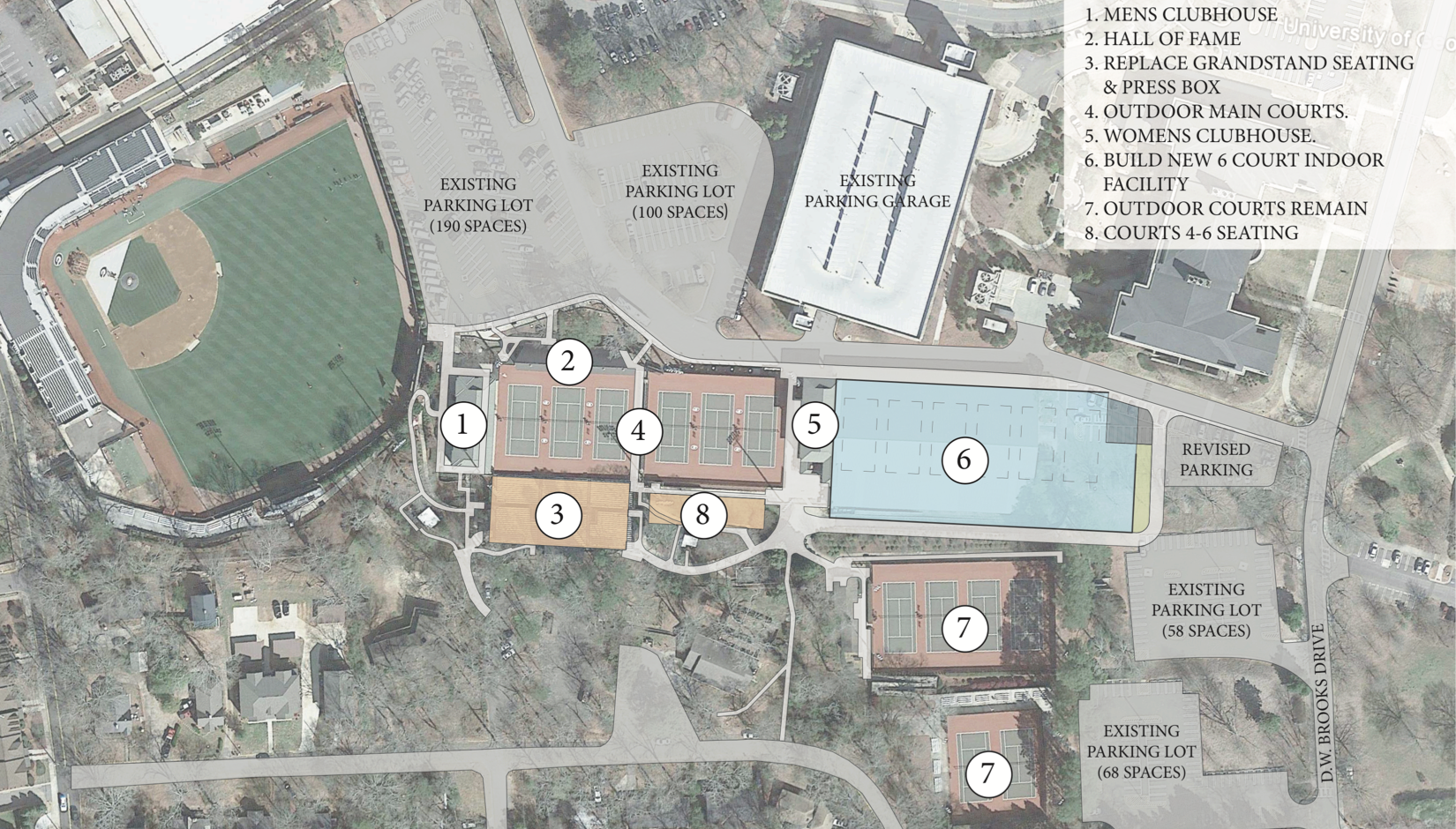 In other day-one Board action, Faculty Athletics Representative David Shipley presented the academic report.  Included in his remarks were:

*** The overall spring GPA for all student-athletes was 3.09, second highest in recorded history for a spring semester.

*** The highest female sports team GPA for spring was women’s track and field with a 3.44 average. Highest among the men’s teams was cross country with a 3.27.