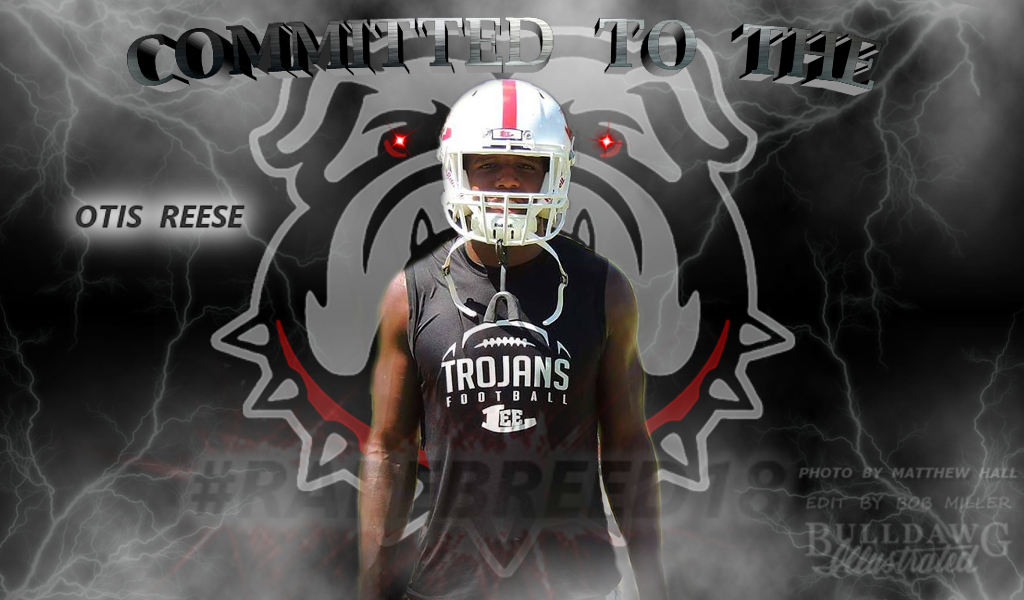 The Leesburg, GA native has 17 scholarship offers and had been committed to the Wolverines for over a year, since June 18, 2016.

When you watch Otis Reese play, he will remind you a lot of UGA linebacker Roquan Smith and former backers/safeties, Thomas Davis and Alec Ogletree. He is so fast and can track down plays from sideline to sideline. And when he does meet up with the ball carrier, he does so with violent intent.