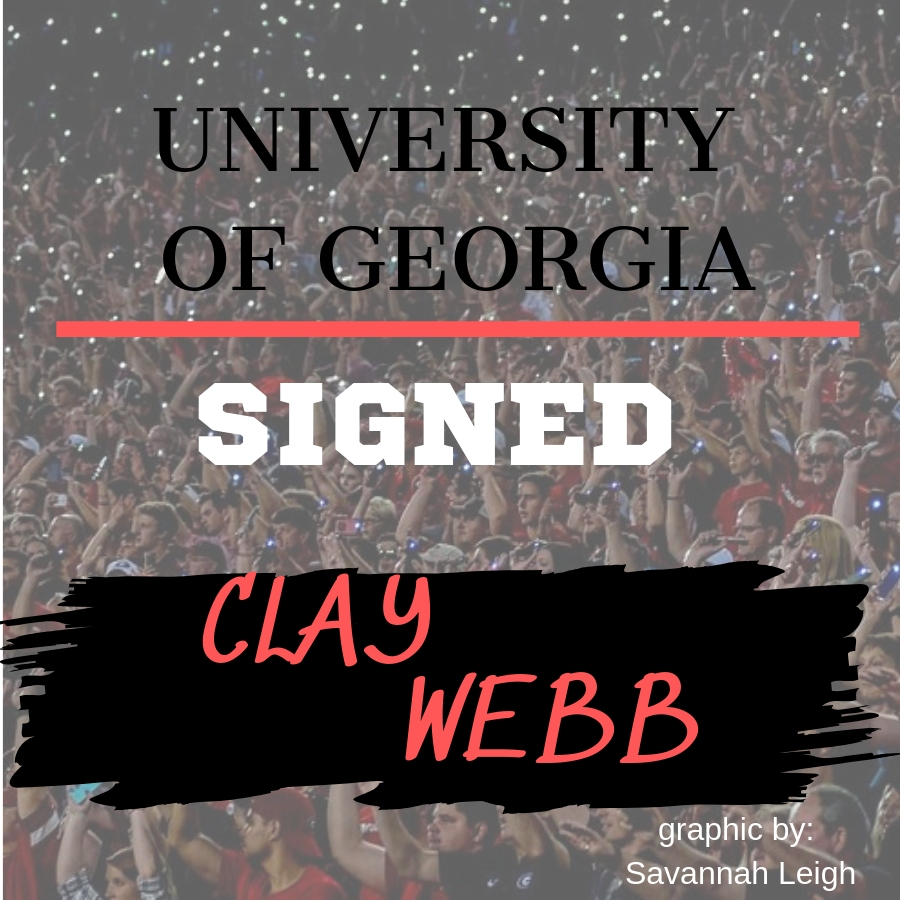 Clay Webb wasted no time in getting to campus as he arrived last week. However, the official paperwork is in, and he is now an enrolled student at Georgia.

His recruitment was a three-team race until the last minute. Georgia beat out Alabama and Clemson for this five-star offensive lineman. Since his announcement, Webb is now on campus and practicing with the team. He is a huge pickup for the Bulldogs as Lamont Gaillard graduated this December. The Bulldogs will look to replace him, and Webb could be in that group early on.

Georgia currently has 20 commitments for the 2019 campaign and have around five spots left.