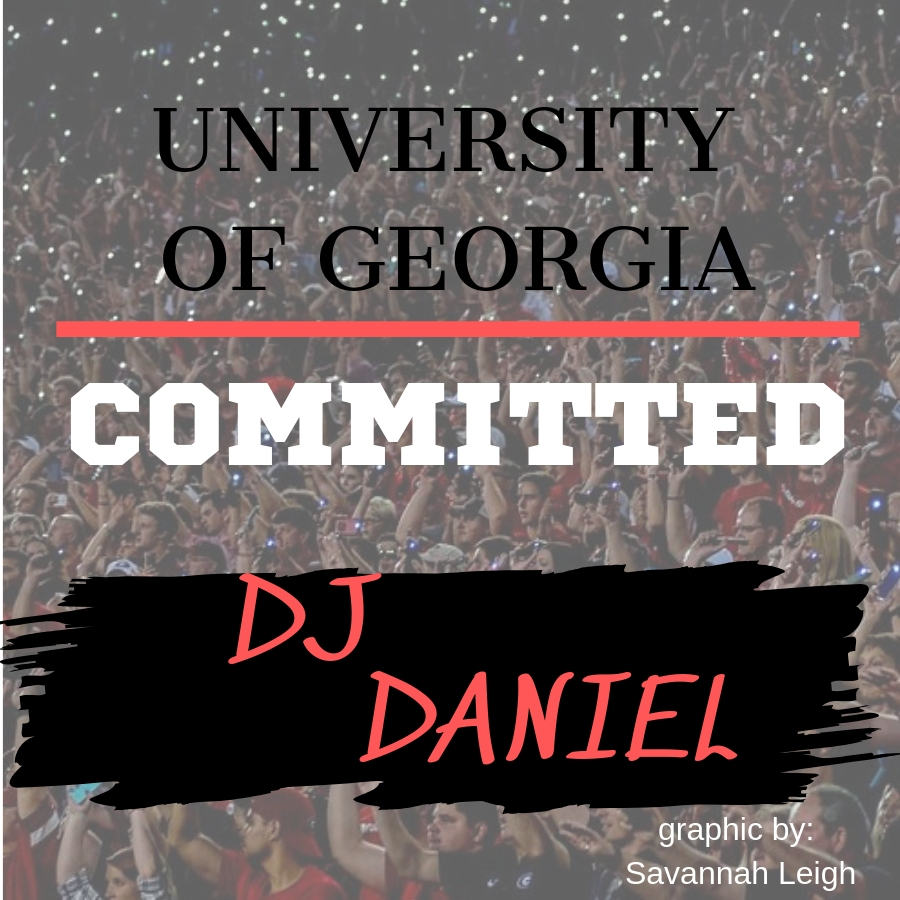 D.J. Daniel is officially a Bulldog. He has enrolled in Georgia and is now a student.

According to the 247Sports, he ranks as the No. 6 JUCO player in the country, the No. 2 JUCO CB, and the No. 1 JUCO Georgia player. He held 18 offers before signing with the Bulldogs.

Daniel committed to South Carolina, to begin with on Aug. 16. Then on Nov. 6, he announced his de-commitment from the Gamecocks and that he flipped to Georgia on the same day. Daniel brings some experience to Georgia’s secondary that will lose Deandre Baker to the NFL draft.

Today on his Twitter, he said that choosing Georgia was, “the best decision I ever made.” Daniel is already practicing with the team since arriving on campus last week.

He is the second JUCO prospect to sign with the Bulldogs for the 2019 class joining No. 1 JUCO player, Jermaine Johnson. Georgia has 20 commitments for the 2019 campaign.