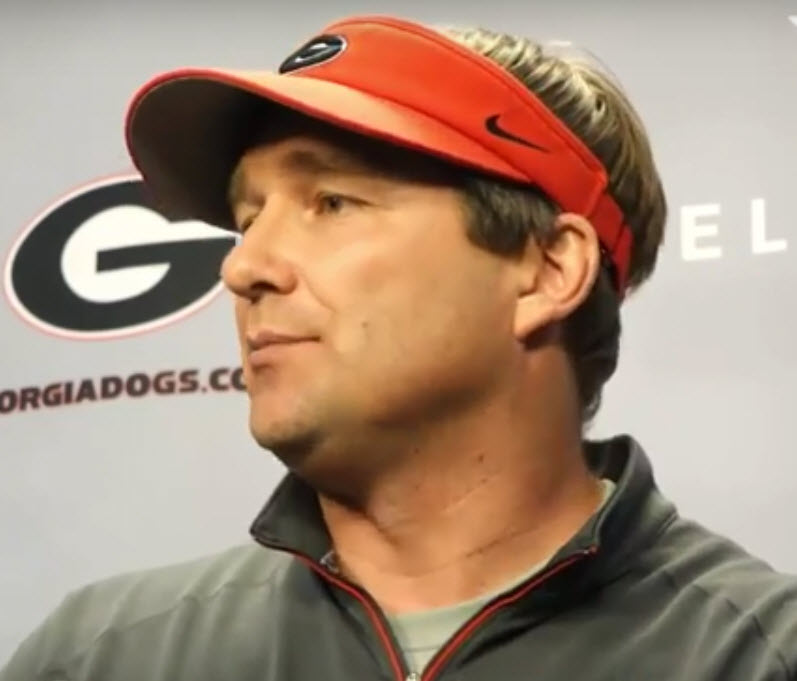 Satellite camps are off-campus, usually out-of-state, recruiting efforts that have become popular with teams from other conferences. The SEC has a rule that effectively bans those camps for its members by restricting the allowed georgraphic area for a camp or practice participation. NCAA will have a member vote on whether to continue to allow satellite camps this Friday.


At the same time that NCAA members are preparing to vote on allowing the camps to continue, SEC’s prohibition on off-campus recruiting is set to expire this spring. As we reported yesterday, teams throughout the conference are preparing for the possibility that NCAA does not outlaw satellite camps, and the SEC allows its ban to lapse:


During his post-practice press conference Tuesday, Kirby Smart was asked if UGA has a plan to participate in the SEC invasion of fertile recruiting grounds that will occur if NCAA fails to ban satellite camps. As you might imagine, Kirby has already sweated the details:

5 responses on “Georgia Has a Plan to Start Satellite Camps”