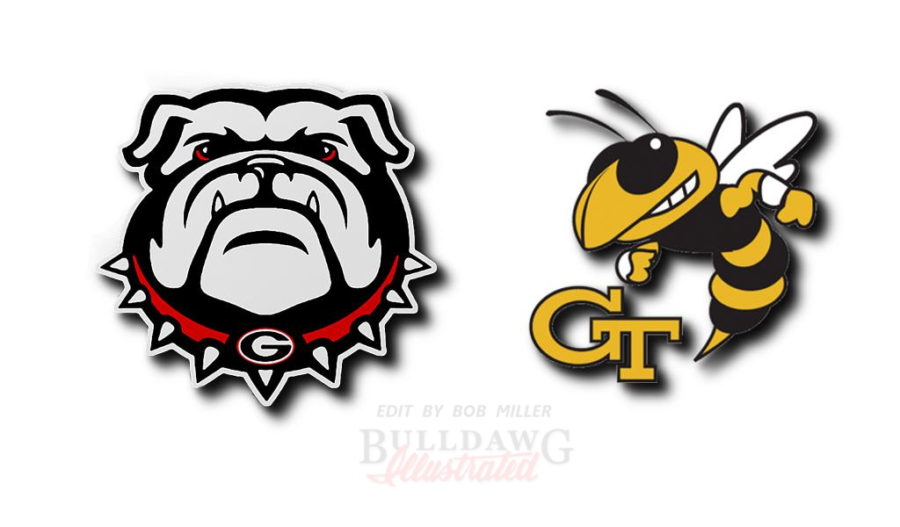 The kickoff time for the Georgia vs. Georgia Tech football game has been set for 12 Noon next Saturday on November 25th in Atlanta, GA at Bobby Dodd Stadium and will be televised on ABC.

This is year’s Clean Old-Fashioned Hate grudge match will be the 112th meeting between the Bulldogs and Yellow Jackets. Tech won last year’s game in Athens 28-27; so, UGA fans are hoping for some payback in spades at Bobby Dodd Stadium. Georgia leads the all-time series with Tech, which was first played on November 4, 1893, with 65 wins to 41 losses and 5 ties.