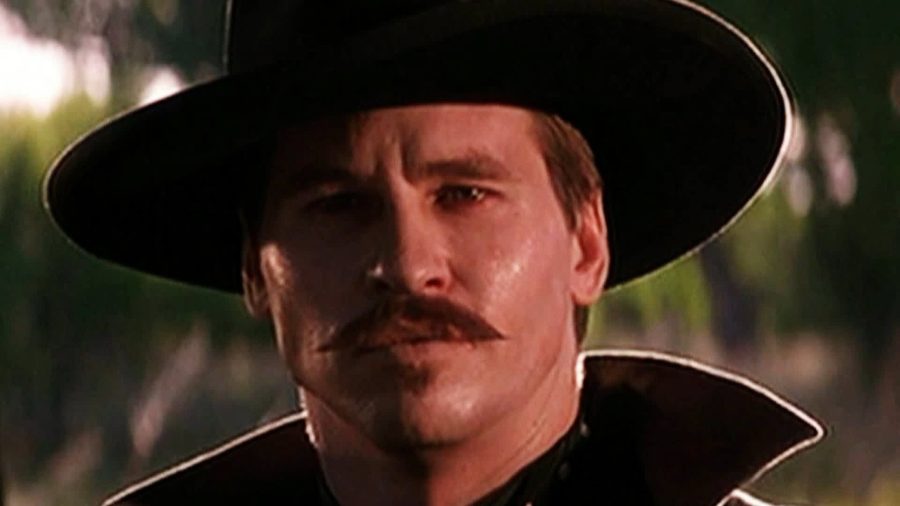 We are back from Thanksgiving a few pounds heavier but still on our game in this episode of Huck’s Corner where we take a look at Saturday’s SEC Championship game where the Bulldogs look to knockout Auburn a-la Rocky Balboa versus Apollo Creed in the 1976 classic Rocky. Plus, I’mYourHuckleberry puts on his thinking hat and gives you his thoughts on the College Football Playoff rankings as well as the comedic relief that is the University of Tennessee’s head football coaching search.