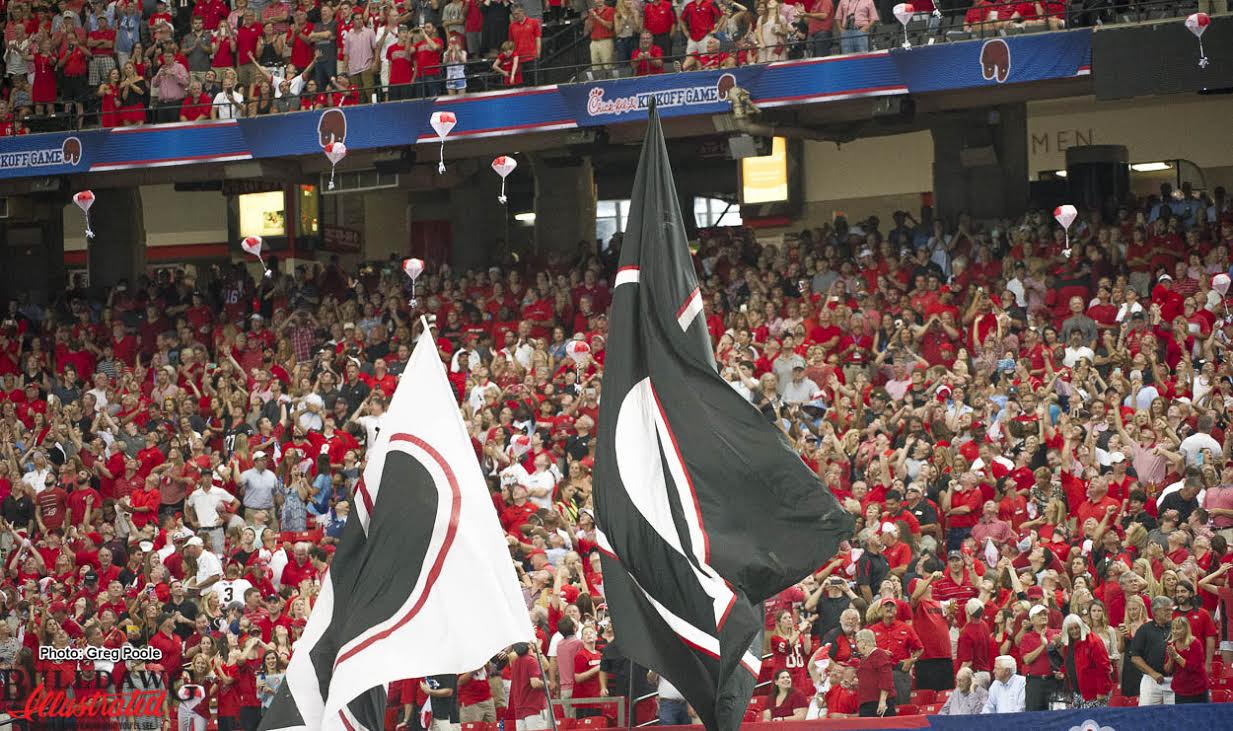 What a weekend! Georgia came away with a big win over North Carolina, which Huck shares his experience of what that was like in the Dome in the ATL along his thoughts on the Bulldog’s victory. And what are the Carolina fans thinking three days later?


Huck also looks at the other college football games over the weekend; Herman’s the man in Houston and is Les Miles in trouble? Don’t worry, he didn’t forget that there is a game this weekend and looks at Georgia’s first home contest of the season against Nicholls State.