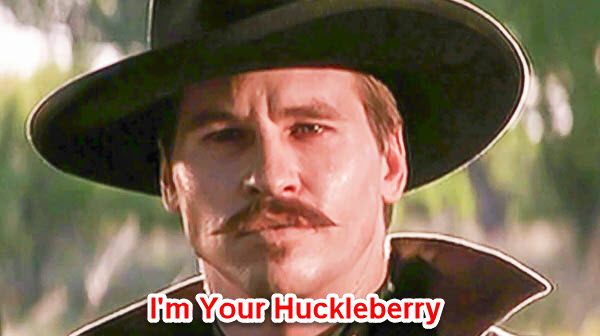 Huck’s Corner is back open for some college football talk, and I’mYourHucklebery and I look at Saturday’s game between the hedges that will feature a top-25 SEC matchup between Georgia and Mississippi State. Which Bulldog will be Top Dog when the dust settles? Plus, we update you on the status of several of the injured UGA players including Tyler Clark, Jacob Eason, Sony Michel, and Malkom Parrish. So, pull up a chair, put up your feet, and join us as we talk about the Dawgs and more.