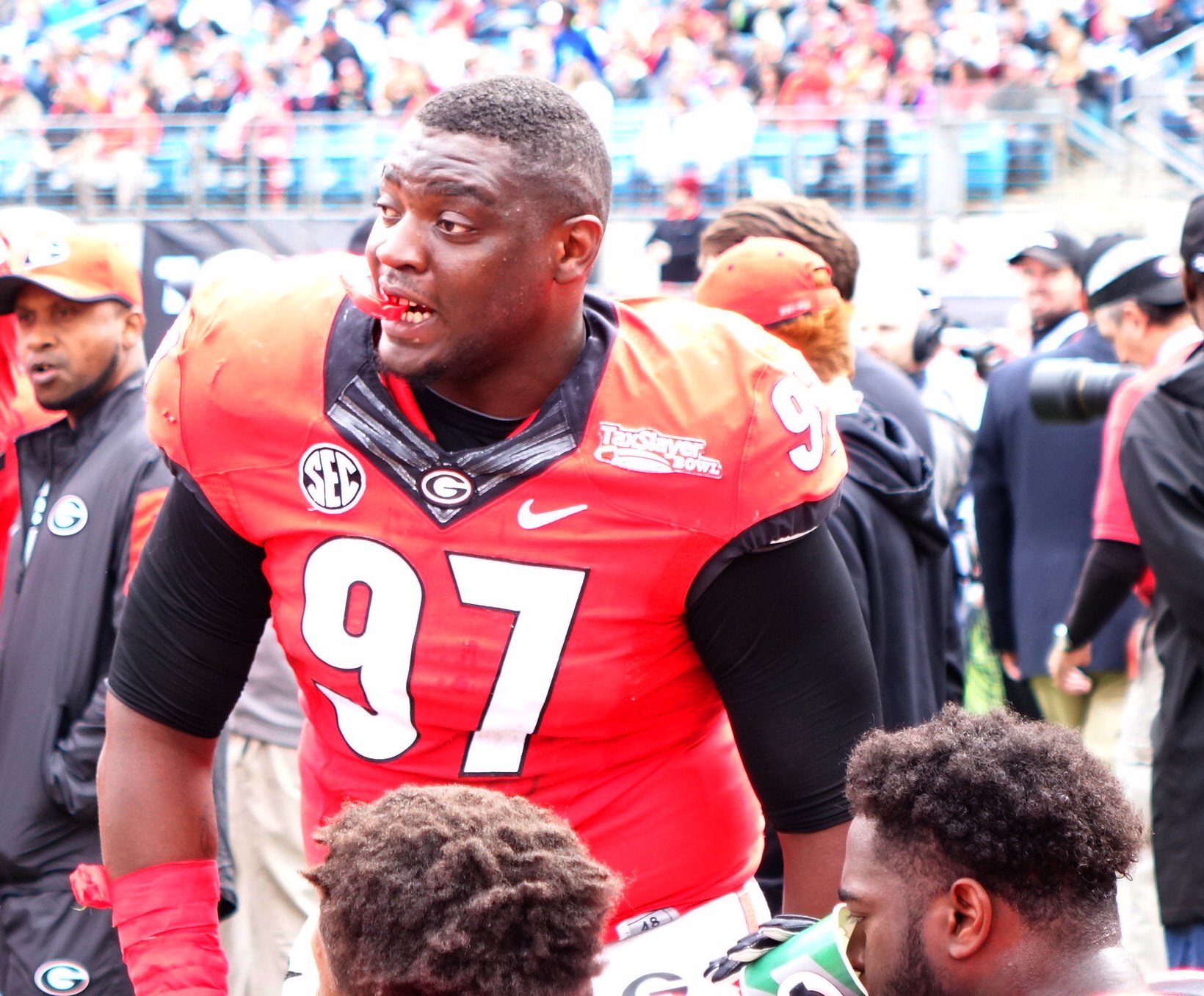 Atkins is a member of Georgia’s 2013 recruiting class and hails from Thomson, GA where he played varsity high school football at Thomson. After graduating from Thomson in 2012, he went to Hargrave Military Academy.


Number 97 has played in 20 games, starting three of them for Georgia after redshirting in 2013. He has accounted for 21 tackles so far in two seasons of play but looks to take on a larger role in the defense for 2016.