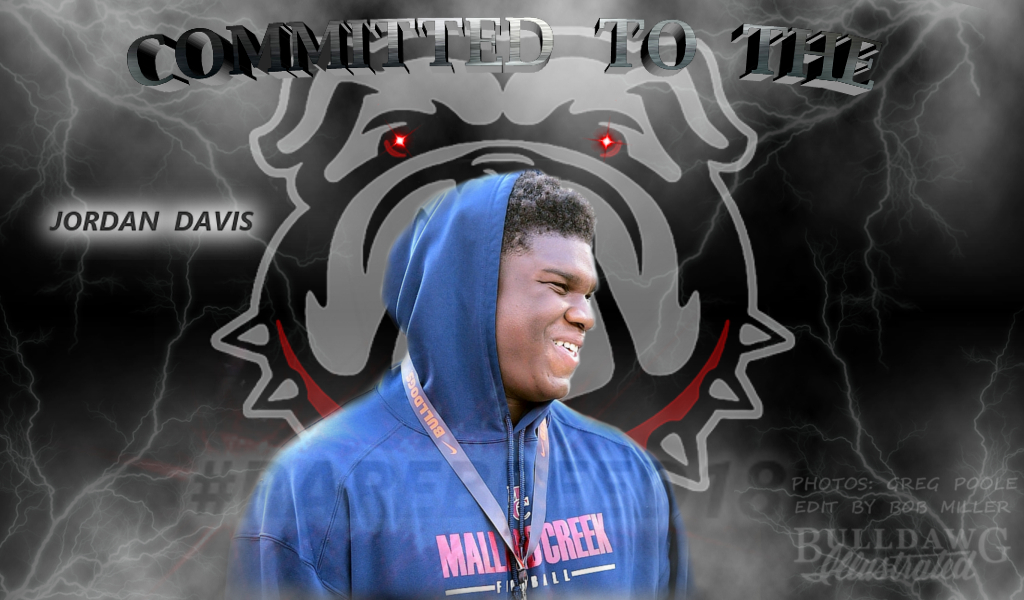 Jordan Davis committed to the University of Georgia back during the fall on Nov. 17th, and today, Wednesday, Feb. 7th, he made it official, signing his National Letter of Intent with the Bulldogs.

The Charlotte, NC native is raw, having only played football for a little over a year, but he has a huge upside. Davis has a similar build and frame to current UGA sophomore D-lineman Julian Rochester.