Thomas Brown has been hired as an assistant at Georgia. http://t.co/4xBBCmDQA9 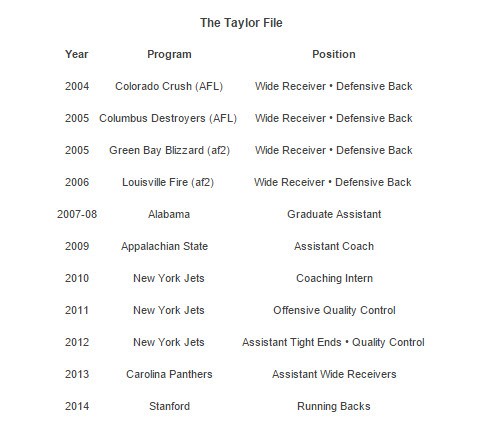