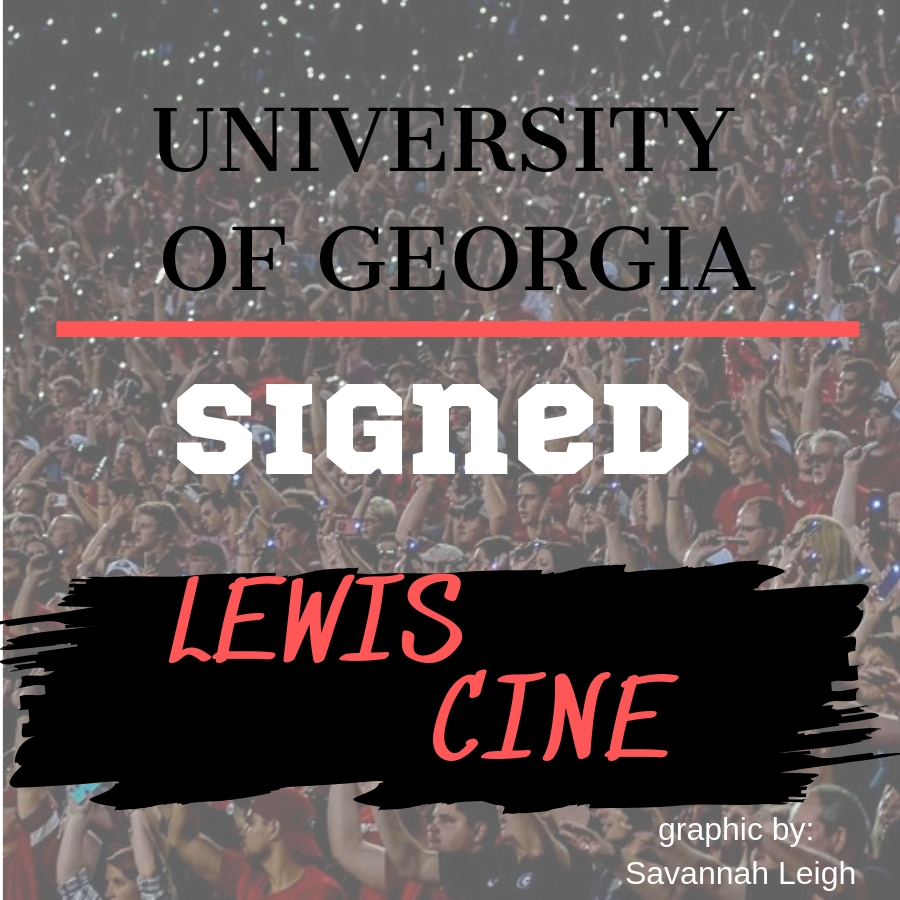 Lewis Cine is officially a member of the Georgia football team. He is another early enrollee for the Bulldogs and will join the team in January.

According to 247Sports, he ranks as the No. 66 overall player, the No. 3 safety and the No. 11 prospect in Texas. He held 36 offers and was one of the most sought-after safeties in the country.  Cine plans on playing in the Under Armour All-America Game.

He committed to the Bulldogs on Oct. 10 and picked Georgia over Penn State and Florida. He is originally from Massachusetts but moved to Texas to finish out his high school career.

Cine took his OV to Georgia back on Sept. 28-29 and visited for the Tennessee game. After he committed to the Bulldogs, he seemed to shut down his recruitment and stay loyal to Georgia.

He is the third secondary commitment for the Bulldogs in the 2019 class. Georgia currently has 19 pledges for the 2019 campaign and look to add six to eight more.