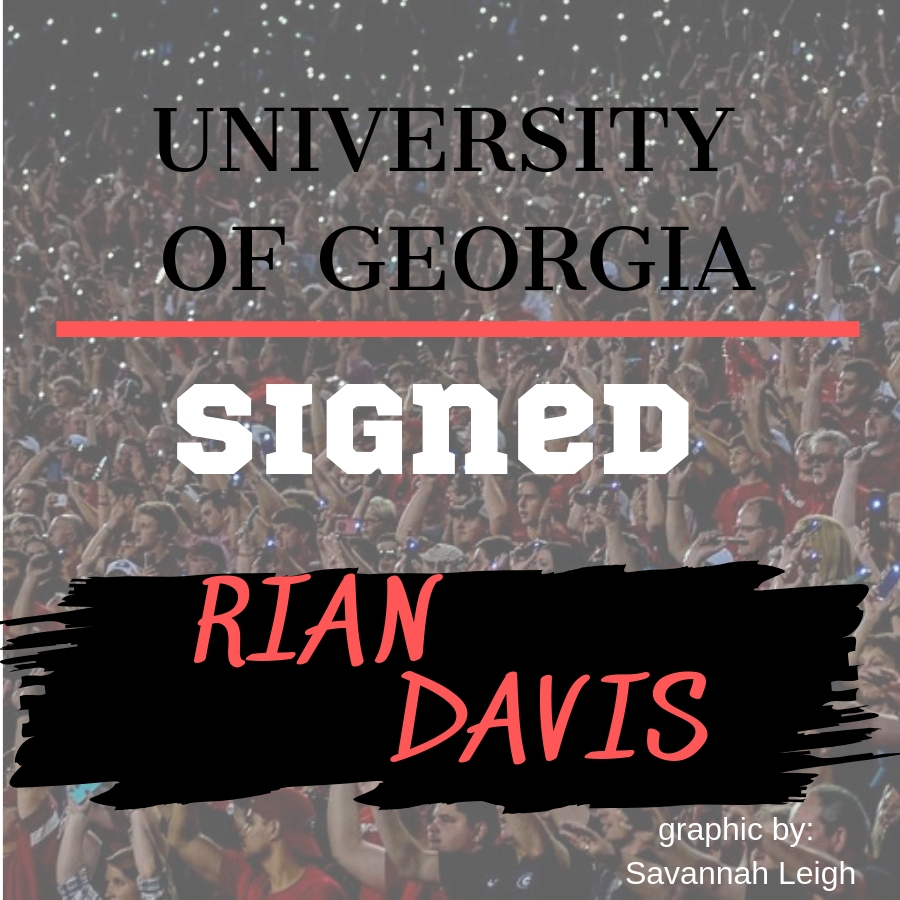 Rian Davis is officially a Bulldog. The entire world saw him announce and sign his paperwork on CBS Sports.

According to 247Sports, he ranks as the No. 90 overall player, the No. 4 OLB and the No. 13 prospect in FL. He held 41 offers and was one of the most sought-after linebackers in the 2019 class. Davis runs a 4.76 40-yard dash and has a 34.50 inch vertical. He participated in the Nike Opening Finals and planned on playing in the Under Armour All-America Game and Pro Football Hall of Fame World Bowl, but will likely not compete because of an ACL injury.

Davis initially committed to the Bulldogs over Alabama and others on July 29 after visiting campus on July 27. He took his OV to Georgia this past weekend on Dec. 14. Davis is another one that loves Georgia and wants to play for the ‘G.’

Once healthy, this four-star will make his name known on Georgia’s defense.