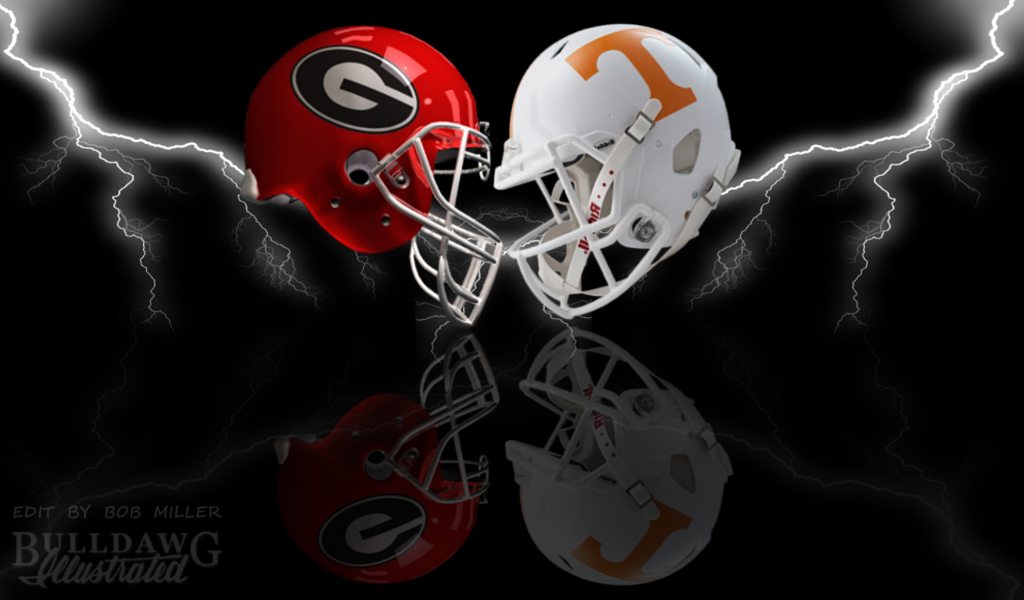 The University of Georgia’s football game versus Tennessee on Saturday, September 30th in Knoxville at Neyland Stadium has been set for a kickoff time of 3:30 p.m. ET and will be televised on CBS.


This will be Georgia’s first appearance on CBS this season. The Bulldogs’ all-time record on CBS is 48-38-1.


UGA first played the University of Tennessee on November 11th, 1899. After the Bulldogs won five straight in the series from 2010-2014, Tennessee has won the last two. Of the 46 total meetings between these two SEC Eastern Division rivals, the Volunteers lead the overall series 23-21-2.


The Dogs will look to get revenge over last year’s last-second 34-31 loss to the Vols 34-31 on a Joshua Dobbs Hail Mary pass to receiver Jauan Jennings.