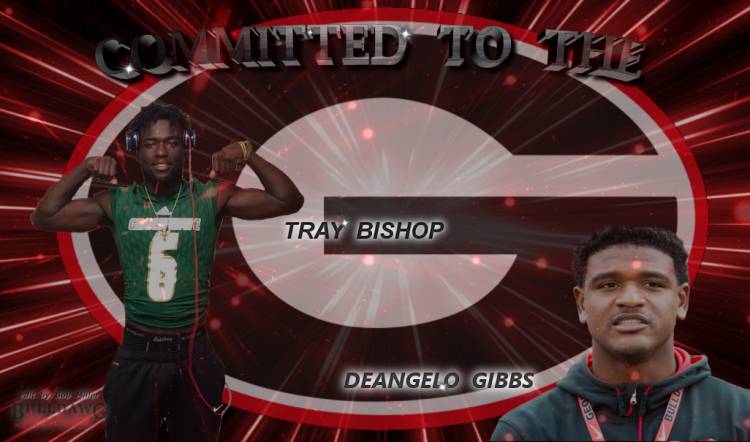 The University of Georgia and Head Coach Kirby Smart started off the New Year by getting not one but two big-time commitments from Tray Bishop and DeAngelo Gibbs on Sunday. Reactions came flooding in on UGA fan message boards and across Twitter and Facebook as the internet and social media “blew up” with the news.

DeAngelo Gibbs, one of the top defensive backs in the 2017 class, was the first to announce his decision from the Under Armour All-America high school football all-star game. Gibbs’ announcement was the spark to set off a flurry of activity of coaches, fans, players, and prospects reacting to the good news. Then, a few hours later, Tray Bishop, one of the top 2017 athletes, followed Gibbs’ announcement with one of his own from the U.S. Army All-American facilities surrounded by a myriad of current Georgia commits. The flurry of activity became a whirlwind, a red and black hurricane of reactions from Bulldawg Nation.