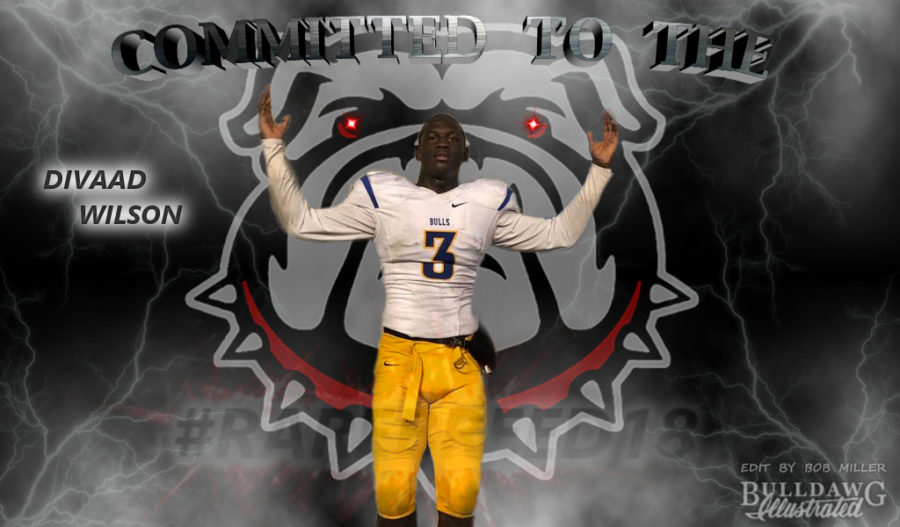 Miami-Northwestern High School’s Divaad Wilson will be headed to the Classic City and the University of Georgia in January. Wilson announced his decision to commit to UGA just after 10:30 a.m. ET on Wednesday morning and signed his Letter of Intent with the Bulldogs.

A teammate of current UGA 2018 commit Rachad Wildgoose, Jr., the 6 foot 0 and 183 lbs Wilson has upwards of 30 scholarship offers and chose to commit to UGA over programs like Florida and Louisville. He is rated as a four-star prospect and the No. 31 cornerback in the 2018 recruiting class per 247Sport’s composite ranking system. He plans to enroll early at UGA in January.