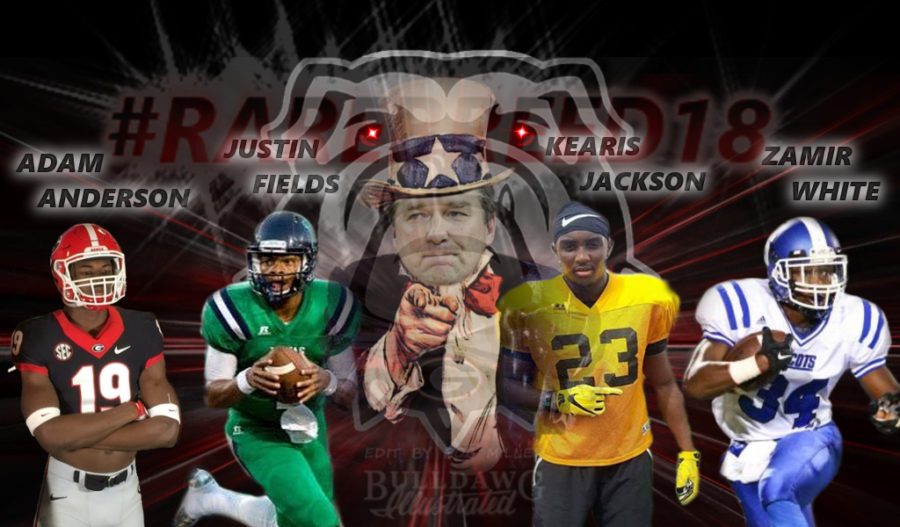 The new early signing period for college football recruiting begins tomorrow on Wednesday, Dec. 20th and will go through Friday, Dec. 22nd. Who is signing when? We have a list of UGA targets and commits who plan to sign during the early signing period and when and which prospects are planning to wait to ink their National Letters of Intent on the traditional National Signing Day on Wednesday, Feb. 7th.