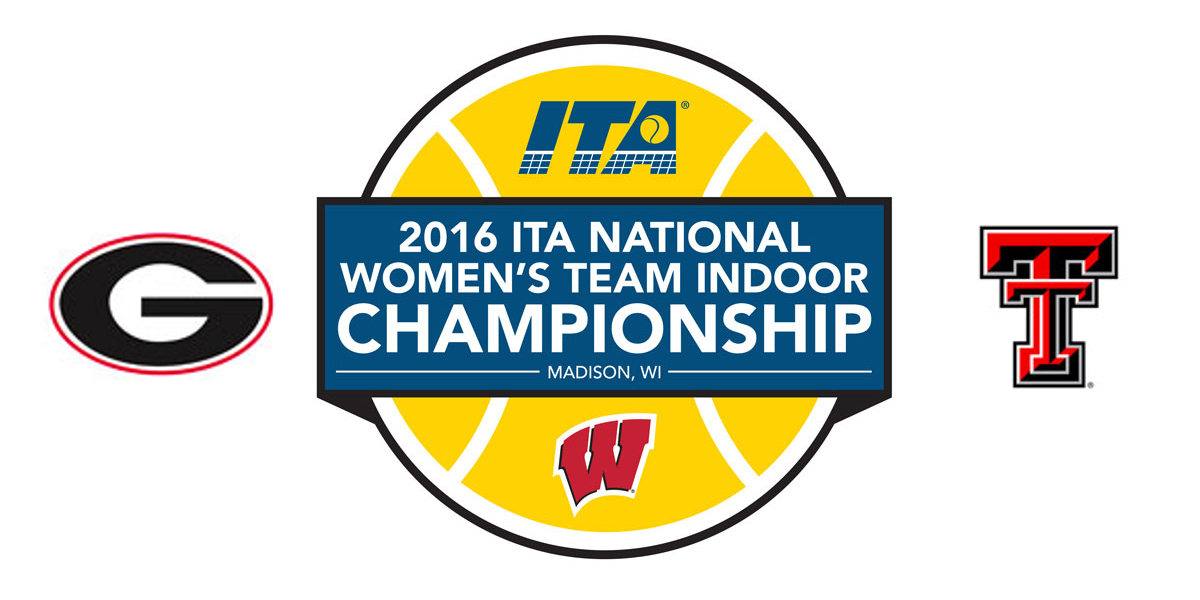 Carrying a 3-0 record and the No. 2 ranking in the ITA polls, the UGA Women’s Tennis team will compete at the ITA National Women’s Team Indoor Championship beginning on Friday in Madison, Wisconsin.

Georgia, which drew the second seed, will face off against No. 17 Texas Tech in the opening round, scheduled to begin at 1 p.m. ET. The Red Raiders have one ranked singles player (Gabriela Talaba, 77) as well as a ranked doubles pair (Alex Valenstein/Lynn Kiro, 24), and they are 4-0 on the year. Texas Tech has won three matches over ranked opponents, the same number as Georgia, with those wins coming against No. 60 Oregon, No. 58 Illinois and No. 30 Fresno State.


The Bulldogs are coming off a 7-0 sweep of No. 20 Clemson, and they have yet to lose a singles or doubles match on the year. One of Georgia’s 17 combined singles and doubles victories came from freshly-minted SEC Player of the Week Ellen Perez over No. 1 Joana Eidukonyte of the visiting Tigers. Perez defeated the Lithuania native in three sets, coming back from down one set to none, six games to five in the second set and 3-0 in the second set tie break en route to her victory.


The winner of Georgia and Texas Tech will face the winner of No. 11 Miami and No. 12 Michigan in the second round.

For more information on the Georgia Women’s Tennis team, follow on: