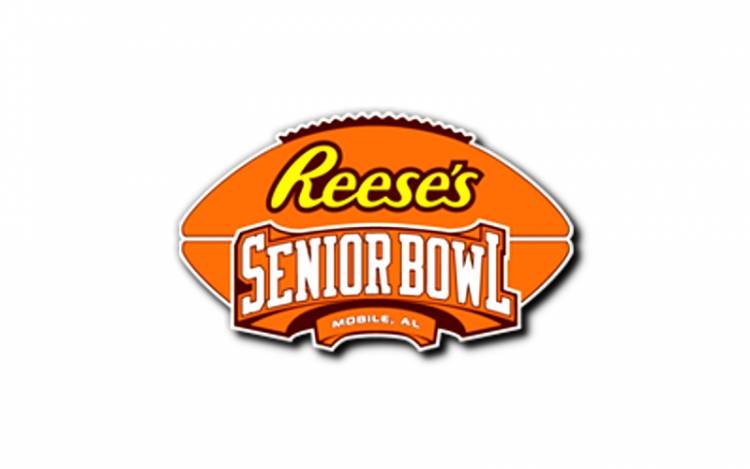 The 2017 Reese’s Senior Bowl will kickoff on the NFL Network at 2:30 p.m. ET this afternoon. The Senior Bowl features some of the top college football seniors from across the country. This year, over 20 players from the Southeastern Conference make up the South Team’s roster. Unfortunately, the University of Georgia lacks a representative. The Bulldogs had three players compete in last year’s Senior Bowl and included linebacker Jake Ganus, outside linebacker Jordan Jenkins, and offensive lineman John Theus.