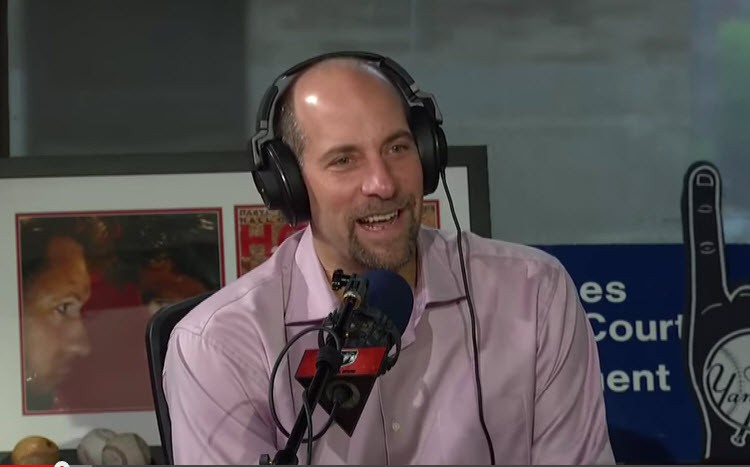 Tickets are now on sale to attend Georgia’s 1st Pitch Banquet at the Classic Center on Jan. 30 featuring Hall of Fame pitcher John Smoltz and the 2015 Bulldog baseball team.

The highlights of the dinner event include hearing from Smoltz, meeting the 2015 Georgia Bulldog team and coaching staff plus a silent auction to benefit the Foley Field Revival Project.

Smoltz, who will be enshrined in the Hall of Fame later this year, enjoyed a 21-year career with the Atlanta Braves, Boston Red Sox and St. Louis Cardinals. He is the only pitcher in Major League history to register at least 200 wins and at least 150 saves in his career. He was an eight-time All Star, won a World Series with the Braves in 1995 and a Cy Young Award in 1996. He was an integral part of five pennant-winning teams and clubs that claimed 13 division titles. In 41 postseason appearances including 27 starts, he went 15-4 with a 2.67 ERA.

Scott Stricklin is in his second season leading the Bulldogs, and the 2015 college baseball season opens on Feb. 13.

For tickets and additional information regarding the banquet, call (706) 542-7971 or email Shirley Toney in the UGA Baseball office at stoney@sports.uga.edu.