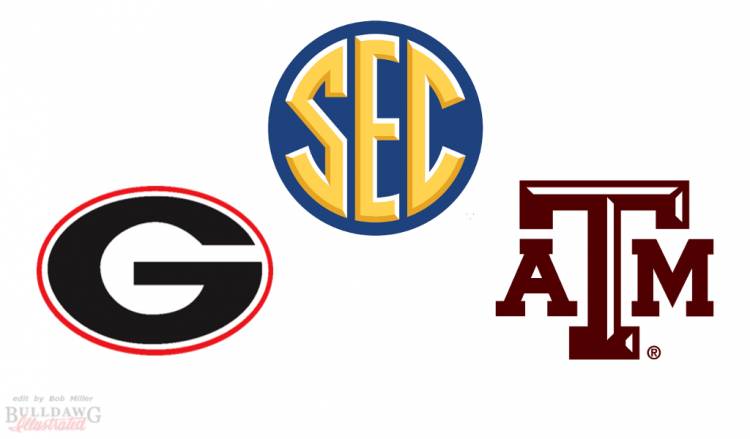 The Southeastern Conference league office released a statement regarding the clock malfunction in the final moments of the Georgia vs. Texas A&M men’s basketball game in College Station, TX on Saturday, where the Bulldogs lost 63-62.

With 5.6 seconds remaining in the Georgia-Texas A&M game, there was a malfunction of the Precision Timing system which stopped the game clock while play continued. Game officials failed to recognize the game clock was not functioning properly during live action. Once the clock stoppage was discovered, NCAA rules were appropriately administered with the use of the courtside monitor for replay and a digital stopwatch to determine that time expired before a foul was assessed to a Texas A&M defender. Because rules do not permit time to be put back on the clock in this situation, the contest was ended.”

The NCAA uses Approved Rulings as clarifications to various situations. Further information on the application of NCAA rules in this instance can be found in the NCAA Case Book, A.R. 121.: “A correction is only permitted when it falls within the prescribed time frame limit. When it is determined that there is no time left on the game clock, the (first half) is ended and the personal foul is not assessed.” This example is consistent for application at the end of a game or the end of any overtime.”