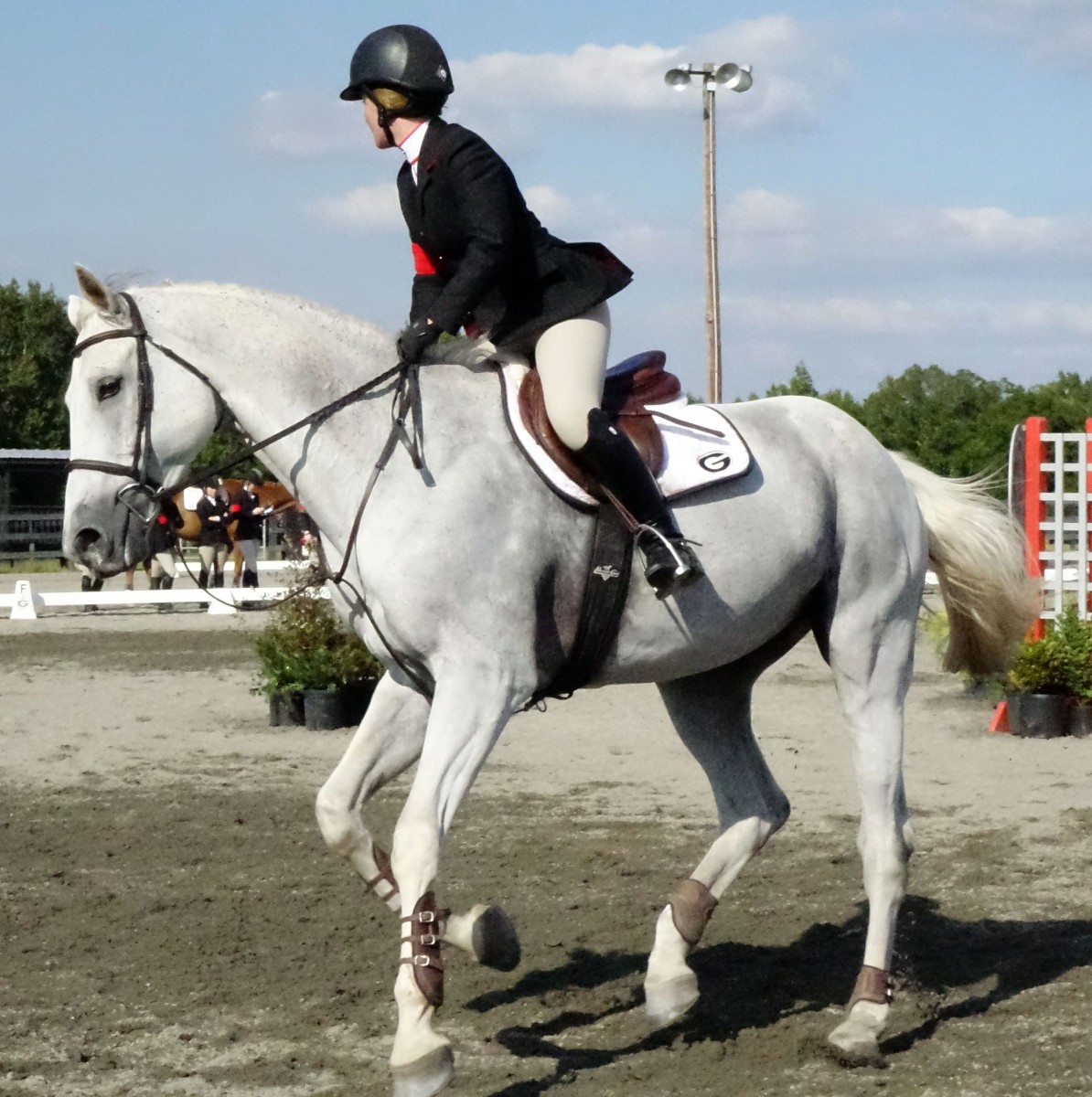 [su_spacer size=”20″] The Red Team took a 15-5 win over the Black Team in the Red & Black Scrimmage at the UGA Equestrian Complex in Bishop, Ga., on Friday, Sept. 18. Picking up MOP honors for the Red Team was Maddie Newman in Equitation Over Fences, Anna Hutlas in Horsemanship, and Lauren Garmon in Reining. Emma Mandarino won MOP honors for the Black Team in Equitation on the Flat.

“Today was fabulous,” head coach Meghan Boenig said. “These riders are looking very sharp, very polished and very prepared for Texas A&M.  You can’t ask for anything more than that.”

The Red Team led the Black Team 8-3 at the half.

In Reining, Graysen Stroud grabbed the first point for the Red Team defeating Kyndall Harper 71-69.  Claudia Spreng and Sydney Beasley rode to a tie with a score of 68.5.  The Red Team took the next three points.  Lauren Garmon outscored Lexi Kim 77.5-66 before Caroline Robinson defeated Charley Thiel 69-0.  Heather Ham grabbed the final point with a 69.5-61 decision over Mikalia Waltos.

“The seniors talk about ‘setting the standard’,” Boenig said. “Being presented with championship rings at the Red & Black Scrimmage this year and last is a great standard to set.”
[su_spacer size=”60″]

Georgia opens the regular-season next Friday, Sept. 25 when it hosts Texas A&M at 10 a.m.