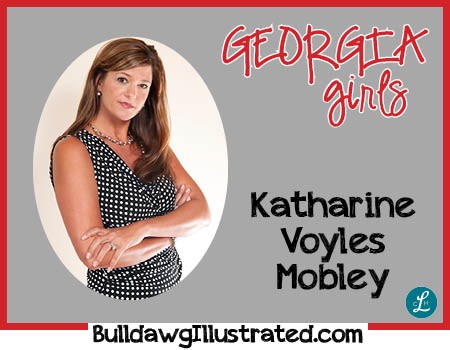 That is EASY – UGA vs. Tennessee October 7, 2000 – UGA beats Tenn 21 – 10 for the first time in 12 years – we jumped the hedges and took to the field. Not going to lie it was a bit scary being near the goal post when it came down but seeing it carried thru the streets of Athens while the crowd chanted “It’s great to be a Georgia Bulldog” over and over was something that will always stay with me.

Mel and the Party Hats, Nathan Shepard, and of course Widespread Panic (who can forget that infamous FREE concert)

Sadly it isn’t around anymore. Junkman’s Daughter’s Brother – Now it is the UGA Bookstore – my kids LOVE IT!

I was declared a ward of the court at 13, lived with multiple families until I graduated high school and put myself through college via scholarships/grants/loans and working my butt off as a waitress!

Any book by Max Lucado, Atlanta Tech Blogs and  Hypepotamus.com

Rise before sunrise, grab a Chick-fil-a biscuit, find the perfect tailgating spot (just off Hull Street), hang out with friends and drink a few cocktails, head in for kick off and cheer for the DAWGS!

Complements of my mother

Garnish with Pickled Okra – or celery for those less brazen