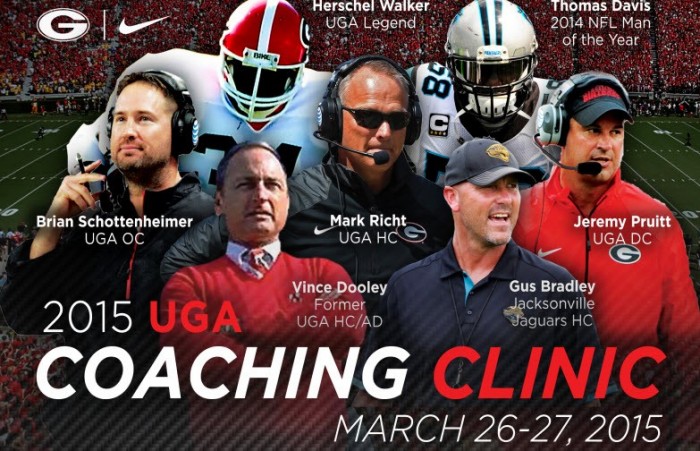 To register, or for more information, visit www.MarkRichtFootballCamp.com. Additional information may also be obtained from the UGA football office, 706-542-1515.