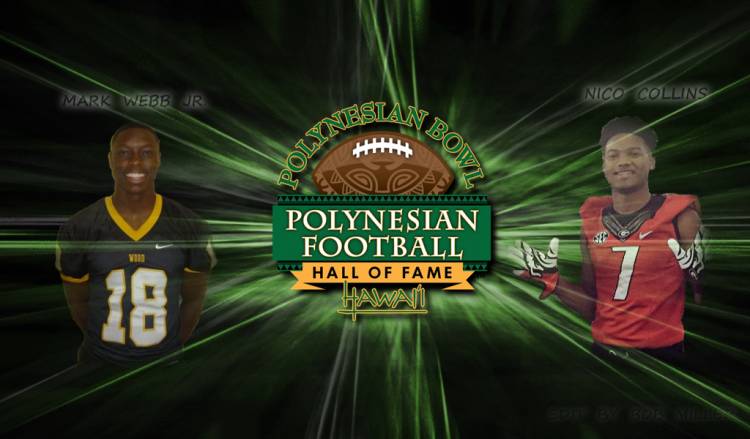 The two teams will be captained by Marcus Mariota and Robert Stanley who held a draft earlier in the week picking from 85 players from across the country to fill the rosters of Team Mariota and Team Stanley. Mark Webb Jr. will be playing on Team Mariota along with another fellow wideout who is also a UGA target and offer, Nico Collins. For the complete player rosters for the Polynesian Bowl, CLICK HERE