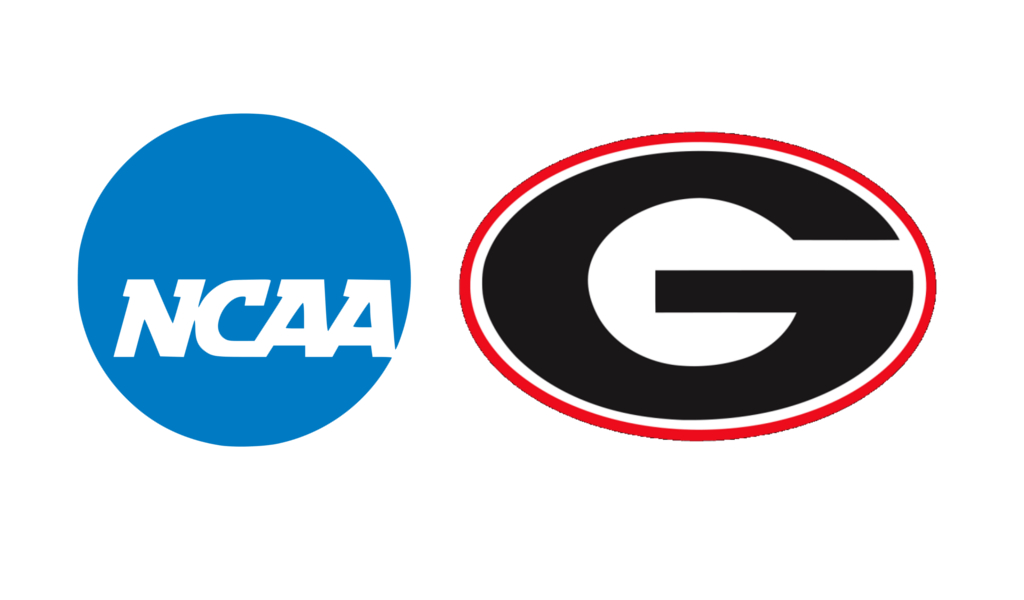 
The Academic Progress Rate, now in its tenth year, measures the eligibility, retention and graduation of student-athletes competing on every Division I sports team. It also serves as a predictor of graduation success. The most recent APR scores are multi-year rates based on the scores from the 2011-12, 2012-13, 2013-14 and 2014-15 academic years.


NCAA sports that fall below the established point cutoff of 930 are subject to penalties including scholarship reductions. UGA will not incur any penalties as all 20 NCAA Bulldog sports were significantly above the cutoff score.


With perfect scores of 1,000, the UGA men’s and women’s cross country team along with the women’s swimming and diving team were tops in the SEC.

*Equestrian is not currently included in the NCAA APR calculations