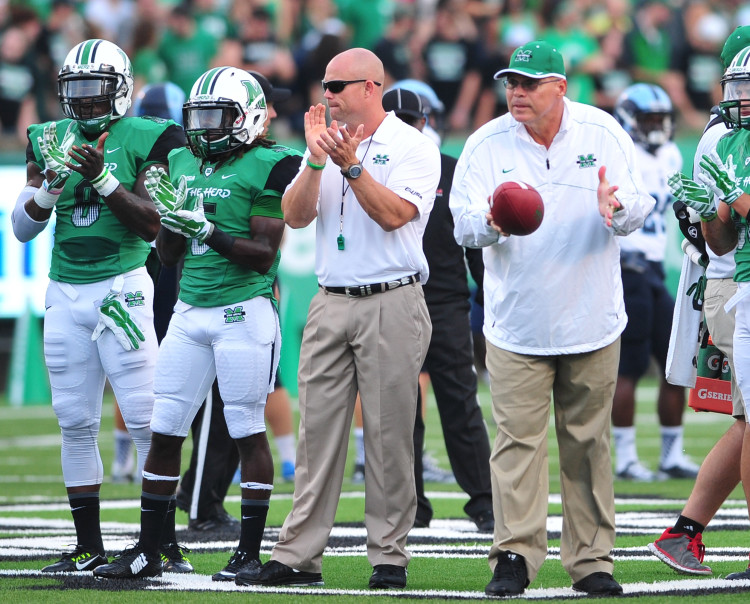 University of Georgia head football coach Kirby Smart has named Scott Sinclair, Director of Strength and Conditioning at Marshall University, to the same position at UGA and Ed Ellis, head strength coach at UCF, as senior associate director of strength and conditioning.

Sinclair joined the Marshall program in January, 2013, working with both football and track and field programs. He came to Marshall after nine years as an associate director of strength and conditioning at the University of Central Florida (UCF), where he worked with the football program along with baseball and track & field. With the football program, he was directly responsible for the speed and agility programs in addition to the program’s
administrative duties. 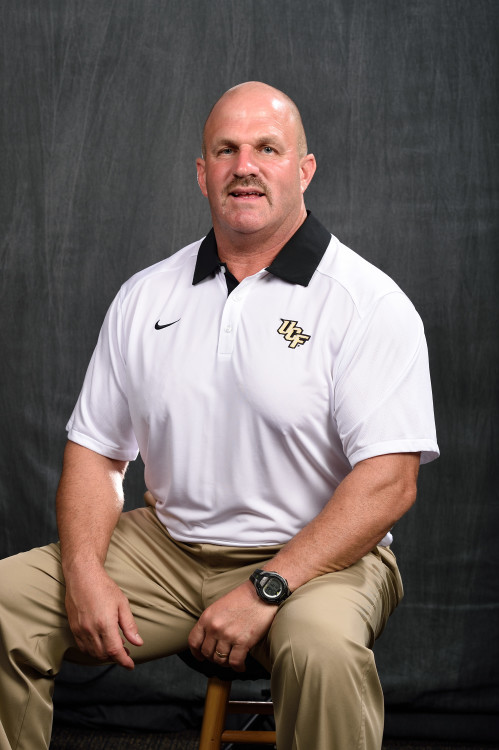 Ellis has 29 years of experience in the field including 24 years as a head strength and conditioning coach with stops at Georgia Tech, Wake Forest, Illinois State, Ole Miss and Arkansas in addition to UCF. Ellis has worked with teams that appeared in 13 bowl games.

Both have been certified as a master strength and conditioning coach (MSCC), the highest honor in the field and represents professionalism, knowledge, experience, expertise as well as longevity.