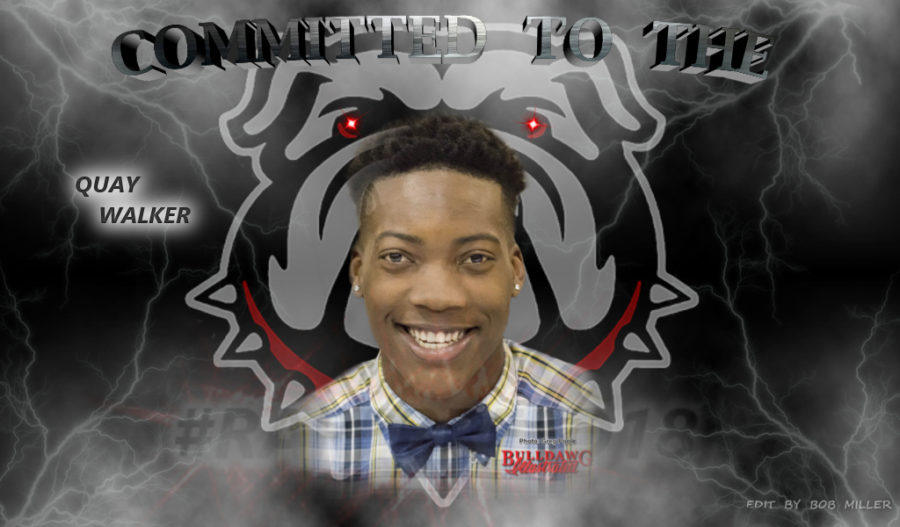 The senior out of Cordele, GA, who has 18 scholarship offers, had been committed to the Crimson Tide since summer on June 8, 2017. He chose UGA over Alabama and Tennessee.

Walker is a 6 foot 3.5, and 224 lbs four-star prospect who is ranked the No. 3 OLB by 247Sports and Rivals for the 2018 recruiting class. He is ranked the No. 2 OLB by ESPN. He is also considered one of the top-10 players in the state of Georgia and a top-50 prospecct nationally by all three recruiting services.

As a junior in 2016, Walker racked up over 109 tackles in 13 games on defense including 19 tackles for a loss, 8 QB sacks, 27 QB hurries, 5 passes defended, 1 interception and 2 forced fumbles. As a senior this past season, he had 76 total tackles, 10 tackles for a loss, 1 QB sack, and 5 QB hurries in 10 games including 5 passes defended and 2 forced fumbles. Walker has a lot of athletic ability and speed and has also played some on offense at receiver, nabbing 31 receptions for 530 yards and 7 touchdowns since his sophomore season at Crisp County.