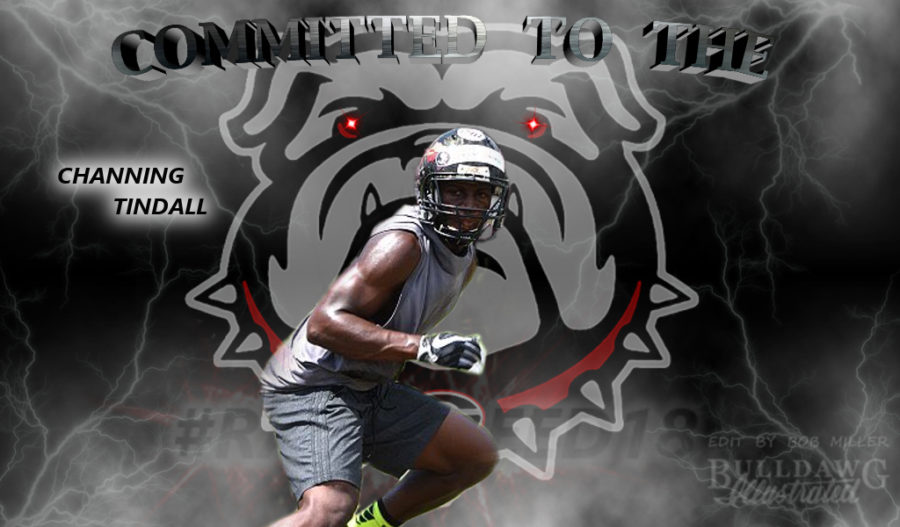 Spring Valley High SChool’s Channing Tindall announced his decision to commit to the University of Georgia around 8:30 p.m. on Wednesday night to put an exclamation point on a stellar day of recruiting for the Bulldogs.

The 6 foot 2 and 213 lbs linebacker, who hails from Columbia, SC, has 20 scholarship offers and chose to commit to UGA over programs like Auburn and South Carolina. He is rated a four-star prospect and ranked as the No. 1 OLB by 247Sports and the No. 9 OLB by ESPN for the 2018 recruiting class. Rivals also rates Tindall as a four-star prospect and ranks him as the No. 10 OLB in the nation.