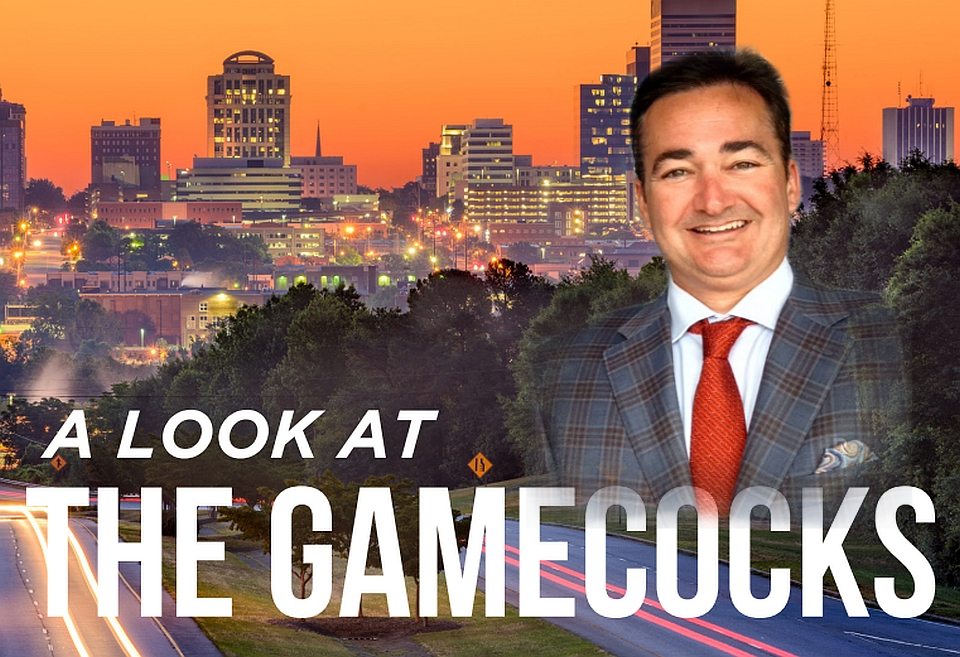 Mike Morgan of ESPN and the SEC Network is one of the top stars in the business and an old friend. He is an extremely talented announcer and well versed on numerous sporting subjects. Catch him during the week on the “JC&Morgan” college football podcast and on Twitter @MorganOnAir.

Are you surprised with the success South Carolina has had since the middle of last season?

“Not really. I thought 7-8 wins in another weak Eastern Division, with a difference maker at QB was realistic in year two of Will Muschamp.”


Talk about the effect of Ray Tanner as South Carolina’s A.D.

“Anyone who’s been around Ray a long period of time can tell you he is a natural born leader. Anyone who knows him personally can tell you he’s insanely business savvy, as well as knowing all the in’s and out’s of coaching regardless of the sport. That combination is unique and beneficial as an A.D. The fact he won all those championships is just icing on the cake. In a day in age where many A.D.’s are nothing more than glorified fundraisers, he’s a bit of a unicorn in today’s day and age of college athletics.”


What is your take on Georgia?

“Loved them before the season started. Loved them more after calling one of their games early. I don’t look for teams to go the distance who have the most strengths, but rather the ones with the fewest weaknesses. I don’t see many weaknesses there and Jake Fromm just has that “it” factor. Combine that with a learning experience for Kirby in year one under his belt, it’s a team that has all the makings of a special season.”


What do the Gamecocks need to do to win?

“Comes down to Bentley and the passing game on offense. I just don’t see much success on the ground against that salty front seven of Georgia. Defensively, Georgia is going to get yards on the ground, but Carolina can’t just get gashed for four quarters in order to have a chance to win. My captain obvious statement of the day is “win the turnover battle.” Stop me if you’ve heard that before.”


What is your take on the state of the SEC?


How many SEC schools will have new head coaches next season?

“I’m going with three, and if it wasn’t for some agents working out some great buyouts, the number would be higher.”


What are some things you would like to see done differently in college football?

“- Expand the playoff to six, where the top two seeds receive a bye. Then we’d have the Final Four in hoops and the Six Pack in football.
– Have offensive coordinators unite and come up with more complex plays than zone/read + RPO’s.
– Have a separate playoff for the Group of Five conferences, since they no longer have any chance of competing with their FBS cohorts.
– 15-minute halftimes should be plenty of time for everyone, including the bands.”