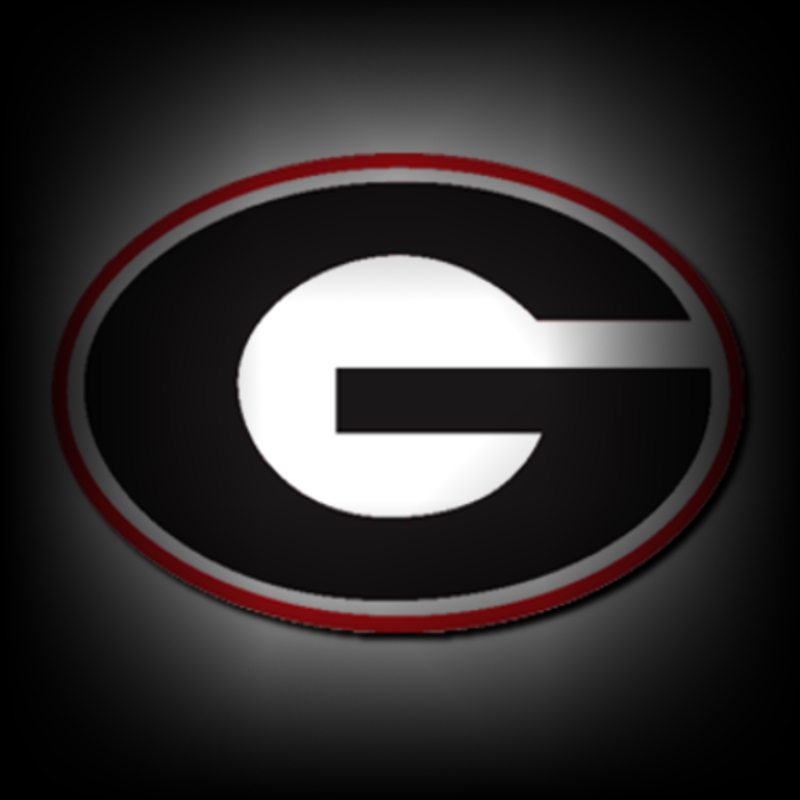 
WSB-AM 750, a 50,000 Watt clear-channel, Class A station, has served as the flagship for University of Georgia football and basketball dating back to the 1930’s and has held the rights to University of Georgia athletics and coaches’ shows since 1995. Bulldogs games will also continue to be available on 95.5 FM.


“The relationship between Cox and the University of Georgia stretches back nearly a century,” said Donna Hall, Vice President, Market Manager, Cox Radio Group. “We are delighted that Cox Media Group, Georgia Bulldog Sports Marketing and UGAA have reached agreement to extend that amicable association and we look forward to airing Bulldogs sports on WSB in Atlanta and our Athens and Gainesville properties for years to come.”


“We are proud to renew and extend the tradition of broadcasting Georgia game day and coaches shows on the Cox Media Group platforms in Atlanta, Athens, and Gainesville,” said Greg McGarity, J. Reid Parker Director of Athletics, University of Georgia. “It is exciting to continue our work and partnership that delivers the Georgia Bulldogs across the state of Georgia and throughout the Southeast.”


The affiliates in Athens and Gainesville will also continue to air women’s basketball and men’s baseball.