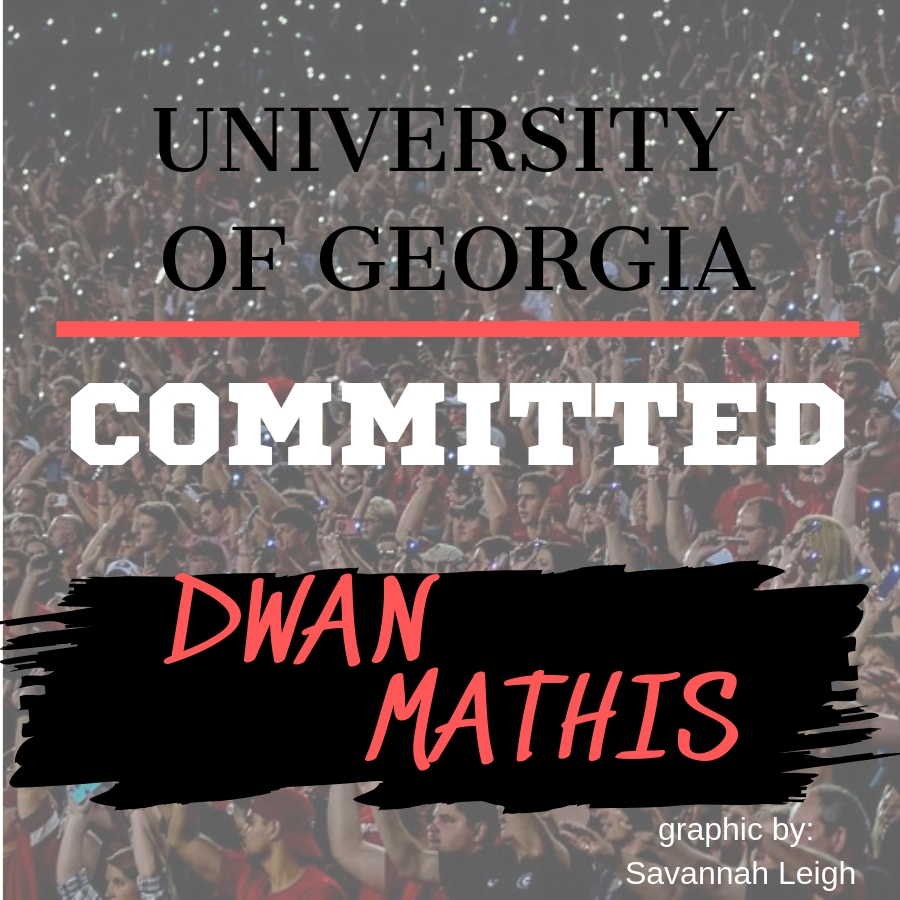 Georgia’s first flip is officially in this morning. Four-star quarterback, Dwan Mathis shocks the Buckeye nation and has committed to Georgia. He is the 20st commitment for the Bulldogs and will join the team in January.

He committed to the Buckeyes on June 24 after he de-committed from Michigan State. However, he decided to change his mind and picked Georgia. After the announcement of Justin Fields transferring, the Bulldogs started searching for a second quarterback in the 2019 class.

Despite him flipping for the second time this recruiting cycle, the Bulldogs got a diamond in the rough. Mathis will add some much-needed depth to the quarterback room.

The Bulldogs now have 20 commitments for the 2019 class. Georgia ranks as the No. 2 overall class and No. 2 class in the SEC behind Alabama.