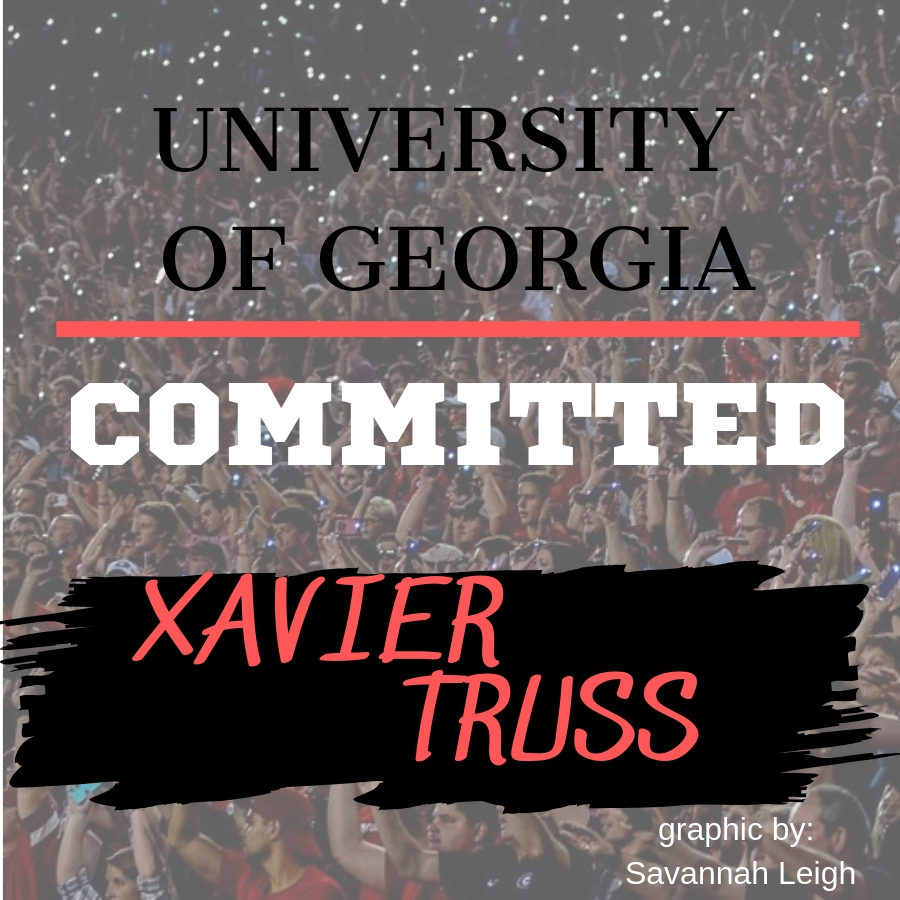 Xavier Truss is the latest Bulldog to send in his paperwork this morning. He gives Georgia its third offensive linemen of the class.

According to 247Sports, he ranks as the No. 15 OT and the No. 1 prospect in Rhode Island. He holds 31 offers. Despite being a heavy Penn State lean, the four-star tackle chose the Bulldog on June 17.

Truss took his OV to Georgia on Nov. 9 for the Auburn weekend and was at the game. Despite having his OV that late in the game, at one point in time his place in this class was unknown. Regardless, he is officially a part of this class and will join the team this summer.

Georgia now has four commitments with their paperwork in this morning. There should be around 12 in total that’ll send in their LOI’s today. Georgia currently has 19 pledges and rank as the No. 2 overall recruiting class in the country.